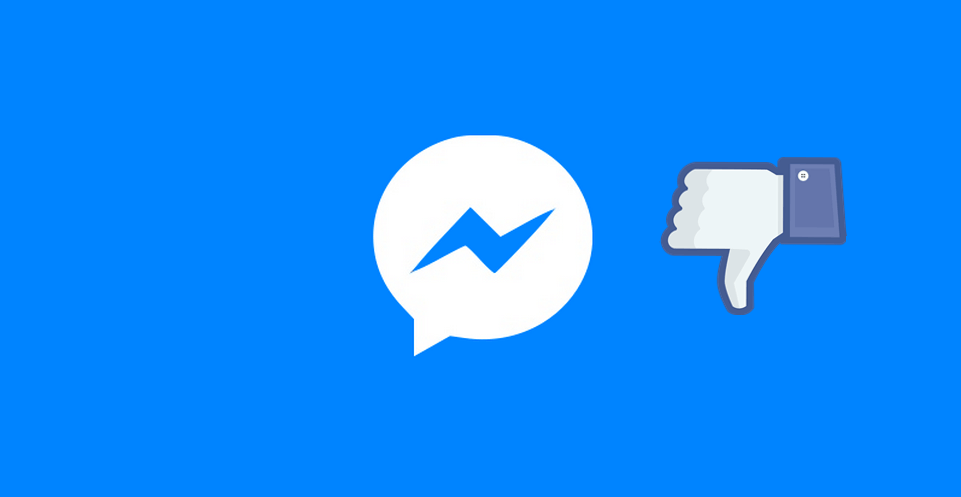 We all know that if there is any social media that pioneered the reaction buttons, Facebook is right at the top and we all use that blue like button very much. Not until days ago I heard that Facebook had rolled out a dislike button and was kinda spooked a little that there was now a thumbs-down reaction on Facebook. However, this seems to be pretty real but it’s not yet been rolled out fully. It’s just been tested on a few Facebook users so far.

Facebook reportedly confirmed the new feature to TechCrunch and they were quoted saying “we are always testing ways to make Messenger more fun and engaging. This is a small test where we enable people to share an emoji that best represents their feelings on a message” With this in perspective, it means that not everyone has access to the new feature as it is still in testing phase.

The new feature will allow users to add reaction emojis next to the text in conversations. This will be done by clicking on a button that is just besides the text which avails a series of reactions. The reactions are similar to the reaction buttons for posts but also includes a thumbs down button which most people definitely take for a dislike button. However, according to Techcrunch, Facebook says that they see it more as a “no” button and they are experimenting to see if the reactions are helpful for quick logistics and voting.

The dislike button has been Facebook’s most asked for feature and at last Facebook has dumped the hesitation and has created one. Much as the feature doesn’t appear for all users at the moment, it will when Facebook rolls out the new feature to the larger population. Convenience seems to be at major play here since it is quite a big deal and with more convenience Facebook can ensure that its users stay hooked most of the time. 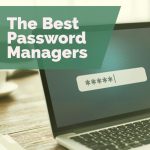