[su_dropcap style=”flat”]S[/su_dropcap]ince the advent of Android operating system in the touch screen devices like mobiles and tablets. It has grown to be the most used software. By the end of 2013 2.5 million users used Android in US everyday. Android was originally designed by Android Inc. and Open handset Alliance basing the core design on the Linux Kernel Technology. In 2005, Google first introduced Android to the market. By 2007 it became the leading operating system on cell phones and other devices like Android TV. There are several versions of Android like Jellybean, KitKat, Lolipop and Marshmallow. Each of them further has versions within them. The latest release of Google is Android O. 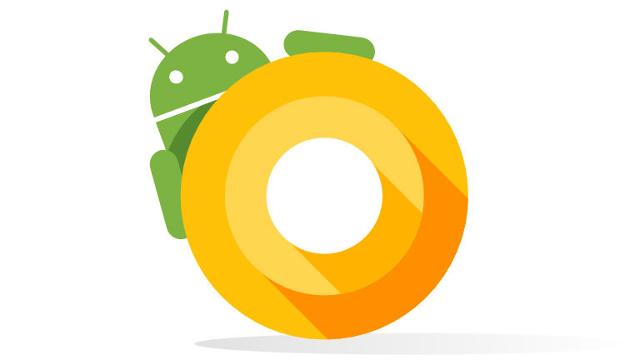 The latest version of Android brought by Google doesn’t have too many new features but have rather developed the old features. This has Android O very desirable amongst people. Another main reason for it being cool is the introduction of background limiting to ensure more battery life.Android O shall limit the running of the applications in the background with the help of tweaking implicit broadcasts, location update and background services. For example, if you start checking your Facebook while playing Pokémon Go. The locations updates required for Pokémon Go (now running in the background) shall be limited.

What are the other facilities you can get while using Android O? 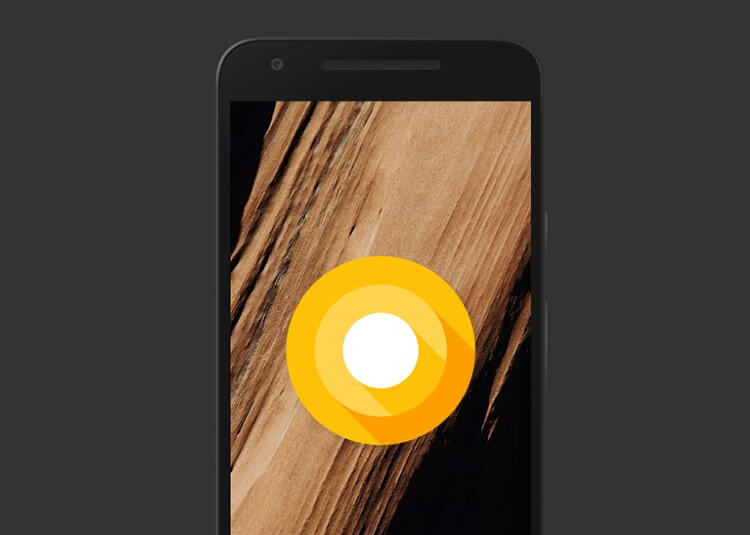 . Snooze notification: in case you miss some important message. You can now snooze it and the message shall later appear on your lock screen again after 15, 20 or 60 minutes.

. Introduction of keyboard shortcuts: proving a better support for Devs and Webviews, the keyboard’s navigation support has been improved in Android O. You can feel the difference if you use an Android Tablet or surf in Google Chrome through your phone.

. Adaptive icons: These icons are introduced so that the consistency of the UIs is maintained through all the companies making Android smartphones. 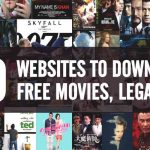 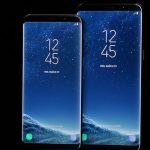