rules after a hookup 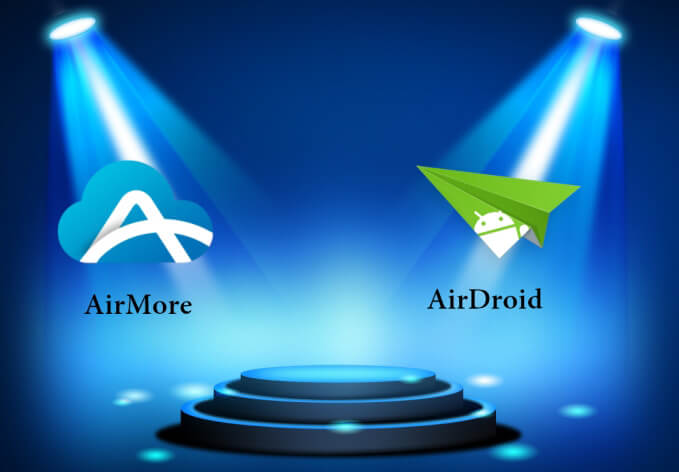 AirDroid Alternatives: – Smartphone users love sharing files, media like audio, video, photos etc. with friends and families. Sharing files can be tedious through other applications like WhatsApp or Facebook. AirDRoid is exclusive to android users that make life pretty easy for sharing files in a few clicks. Off late, there has been news of breach of security of Android users using AirDroid. Trust me! No one wants that but sharing and receiving files are also equally important as we don’t want to miss on anything that can make our day, can we?

To make this job easier while you don’t compromise on security too, there are alternatives to AirDroid. The advantage is that using the alternatives, you can use them on iOS devices too. Let us discuss 5 top AirDroid alternatives.

The name AirMore itself suggests that it gives more than any other application that enables sharing of files. Although it has functions similar to that of AirDroid, it is way more superior to the former. Transferring files between any smartphone and PC is no more a hassle. The unique selling point of this application is that with the help of an amazing feature that is Reflector, the phone’s display can be mirrored on the PC.

Many people are taking to using Xender app owing to its user-friendly It is a great app that can be downloaded by Android, iOS and web versions. The drag and drop feature that comes with this app makes it handy for anyone to use it.

Most of the people love the AirMirror option of AirDroid. The only catch is that it can be used while your device is connected to a Wi-Fi. You can thank Vysor as it not only substitutes AirDroid in security perspective but also surpasses it in the aspect of mirroring. So what keeps your waiting? Download this awesome app from any of the app stores and get going.

AirDroid makes it quite convenient for people to record screen. AZ Screen Recording is, in the truest sense the best alternative to AirDroid as it doesn’t leave any watermark while screen recording. If you want for more than the functions that we usually look for in an app used to share files, then the app also has a pro version which is paid and has much more features.

Quite like AirDroid, however, more versatile in nature. This app works with android, iOS, Windows, MacOS, Chrome, Firefox, and Safari. Willing to get notifications on your PC while your phone is away, this is the best way you can get. You are not confined to sharing files between two devices. With this app, one can share files with more than two devices. Isn’t that quite luring? Universal keyboard and encryption of messages are two of its unique features that one can’t avoid while making the decision.

If sharing files with more secure channels is your prerogative, then the above-mentioned alternatives to AirDroid can be helpful. No more playing with your privacy or being confined to apps for android versions only. You can have similar apps for Windows, iOS, Mac and more. 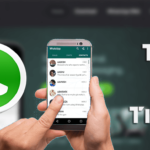 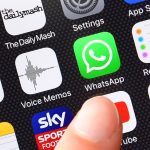