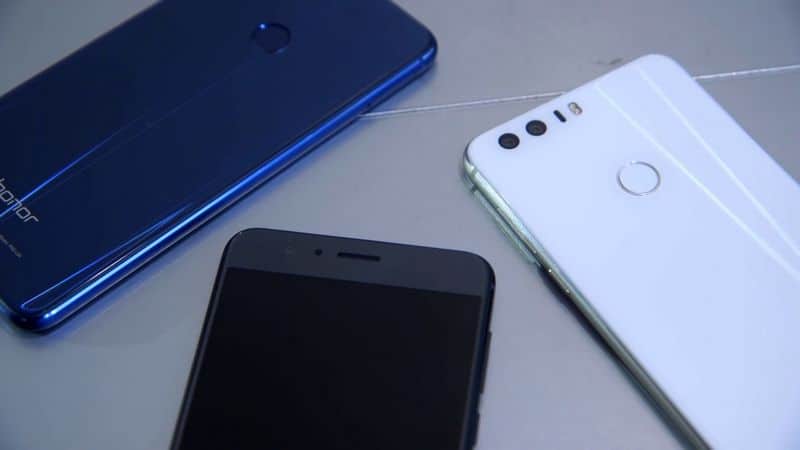 You can be forgiven for not being familiar with Huawei (pronounced “Wah-Way”). Other than the Nexus 6P. Well, Huawei is the largest telecommunications equipment manufacturer in the world.

Today, we are looking at the value entry from Huawei’s sub-brand “Honor,” called the honor 8. The Honor 8 occupies favorite $400 range, which hits perfect balance of high-end specs without all the often-gimmicky bells and whistles of $700 to $800 phones. You can buy this smartphone from the GearBest. 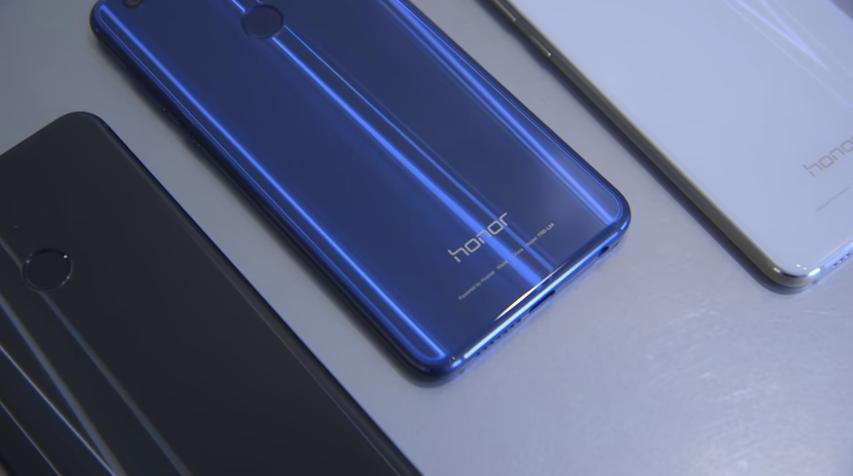 The Honor 8 can best be described as the Huawei P9’s cheaper cousin. Huawei’s more expensive phones, like the P9, get metal bodies, while the cheaper devices like the Honor 8 get glass backs with a metal frame. The Honor is basically built like a Samsung flagship, but for around half the price.

The glass back’s “15-layer” construction catches light and shows different patterns depending on the angle. The downside is that any drop onto a hard surface will probably result in a shattered panel. The other problem is that a perfectly smooth glass back with no camera protrusion makes for a very low friction surface—once or twice the Honor 8 slowly slid off my desk over the course of a few hours.

On the back you’ll find Huawei’s usual rear fingerprint sensor, but this one doubles as a clickable button. Huawei calls this the “Smart Key,” which has programmable actions for “press,” “double press,” and “press and hold.” You can open an app, start the flashlight, or take a screenshot for each of the three actions.

Another oddity you’ll find on the back: dual rear-facing cameras. The phone’s 12MP color camera and 12MP monochrome camera supposedly combine to capture more light than a single lens.

The Honor 8 spec sheet contains something a little different: the phone uses one of Huawei’s own SoCs, an eight-core HiSilicon Kirin 950. If you’re going by CPU horsepower, the Kirin 950 is a high-end chip that can hang with the fastest Samsung, Qualcomm, and Apple stuff out there. But the GPU and storage speed of the Honor 8 is weaker than we’d expect from a high-end device. The rest of the specs are in the high-end ballpark: 4GB of RAM, 32GB of storage (with an SD card slot), and a 3000mAh battery.

The phone’s aluminum rim is rounded for a more comfortable hold, along with chamfers on both sides of the rim where the metal meets the glass. On the rim you’ll find volume and power buttons on the right, headphone, speaker, and USB Type C ports on the bottom, a SIM/MicroSD slot on the left, and a mic and (surprise) an IR blaster on the top. 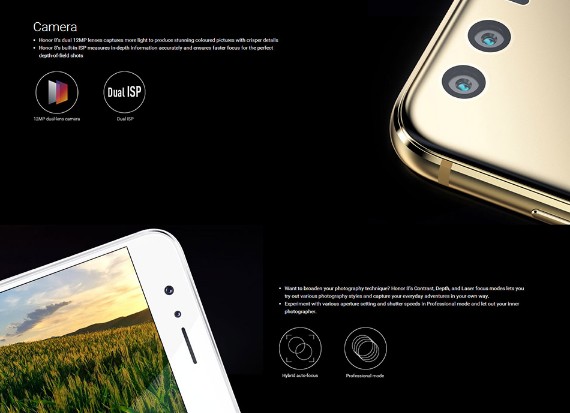 Next to the two 12MP cameras on the back of the Honor 8 is a laser autofocus system. Some companies use a dual camera system to provide better zooming functionality or add a “wide-angle” lens for a different style of picture. Huawei’s dual camera system is all about capturing more light—the color camera does the usual camera functions while the monochrome camera captures as much light information as possible. Software stitches the two pictures together. Huawei says this dual camera system captures “three times more light than a single lens.” 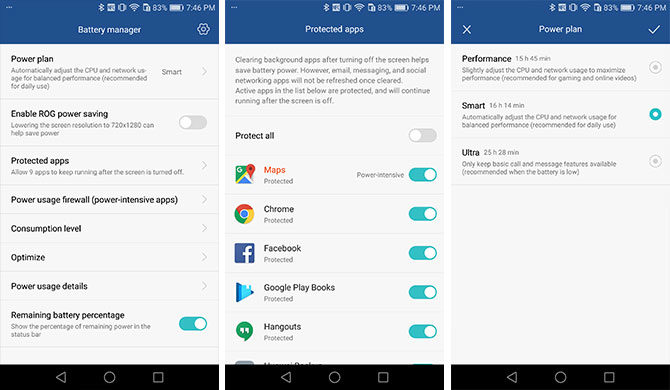 While the Honor 8 isn’t using a Qualcomm Snapdragon processor like other high-end devices, it still didn’t struggle at all in my testing. Lag was negligible, gaming was fine, and multitasking was easy.

The Octa-core HiSilicon Kirin 950 processor coupled with 4 GB of RAM seemed like plenty. And the phone comes in 32 GB and 64 GB models, which means you’ll have plenty of space for music, videos, and pictures. You can even add storage with a microSD card.

The Honor 8 is an excellent smartphone that balances a premium look, feel and performance with a mid-range price, which should make you question why should you pay over the odds for a top-end phone. Battery life is good, the dual camera setup produces decent shots, the fingerprint scanner is excellent and with 32GB of storage and a microSD card slot, there’s plenty of space for apps, photos and music. 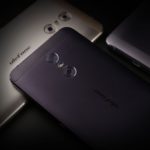 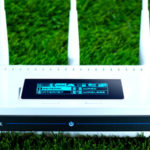