when to ask someone out online dating 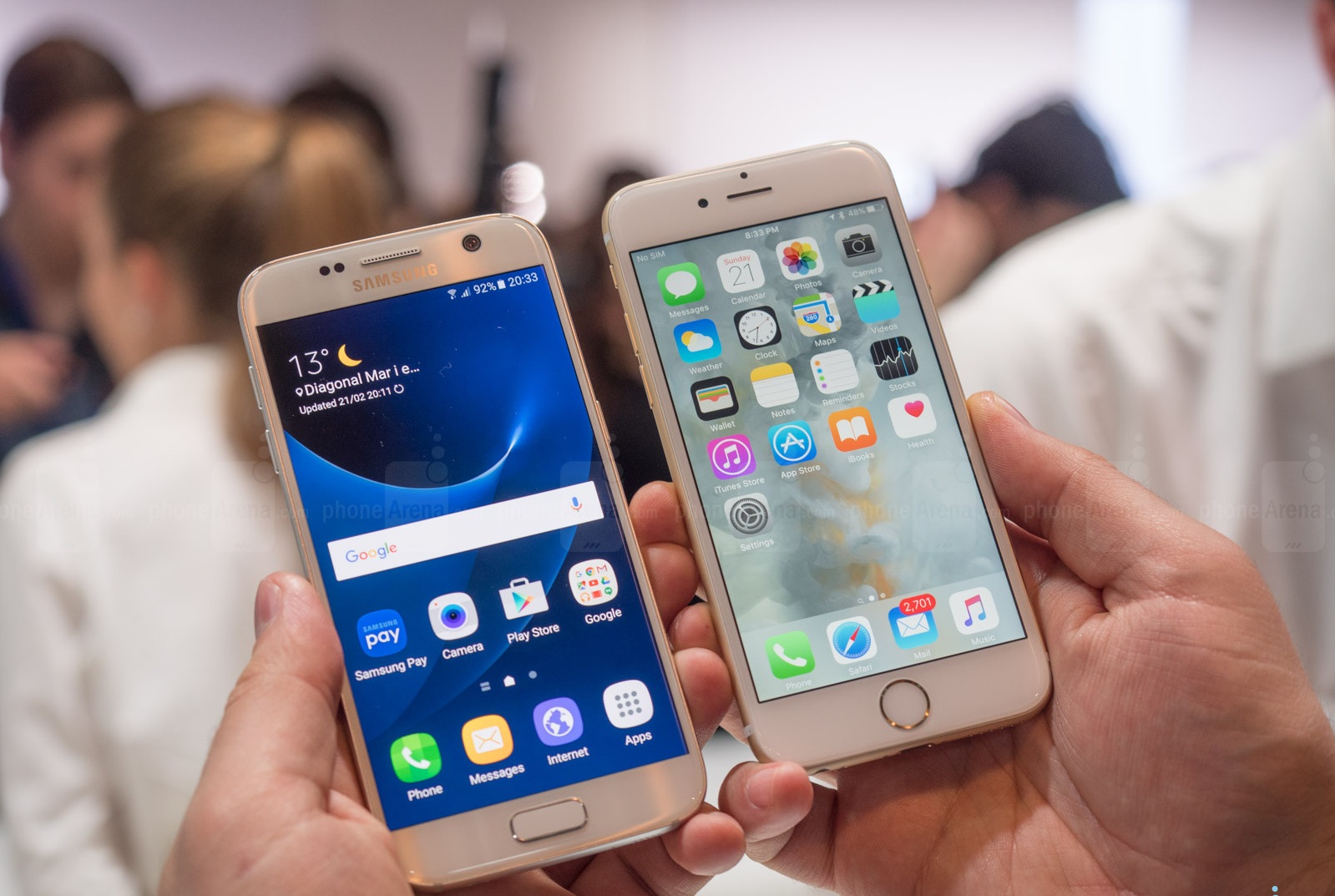 This is latest feature Samsung announced with their phones. Now the screen won’t go to the sleep on Galaxy S7. “Always On” feature always put your screen on and you can check time and notifications without touch or wake up your device. Samsung said that this feature only takes 0.8 percent battery life of your Galaxy S7. Whereas, on the iPhone you won’t find that kind of feature. You have to wake up your device to check time and notifications. If we talk about the RAM of both the devices, then Galaxy S7 has 4 GB Ram and iPhone has only 2 GB RAM.

This is the best thing Samsung has done for all its customers. Last year people were sad that they didn’t get expandable storage in their Samsung devices. But in 2k16, Samsung made the people a lot happier by providing 200GB expandable storage in Galaxy S7and S7 Edge. And on iPhones, I never found an SD Card slot.

Samsung puts 1.44 micron pixels on Galaxy S7’s camera that will enhance more light in it and will perform better while taking pictures. These pixels are 30% bigger than the pixels Apple used in iPhone 6s and 6s Plus. They used 1.22 micron pixels.

The Samsung Galaxy S7 has come out with f/1.7 aperture which will definitely well than iPhone 6S’ f/2.2 aperture. S7 will take better pictures in Low light conditions. The Auto focus of S7 is very fast than before. In low light conditions, iPhone 6s lacks with its focus. Take a shot and see. You will be amazed that S7’s auto focus works faster than iPhone 6s.

This is the new feature Samsung added to the Galaxy S7. Now in S7, CPU performance will be 30% faster and also 3D Graphics performance will be 64% faster than S6. I don’t know what magic Samsung has done. But iPhone 6s doesn’t have this feature in it.

With this new thinking and VR feature in galaxy S7, Samsung is opening a new world to us. We can see the video the way we had never seen before. We can actually feel our presence in the video, and can have a more realistic feel now. Apple still takes his time to make an announcement on virtual reality in iPhone. 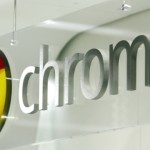 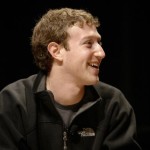