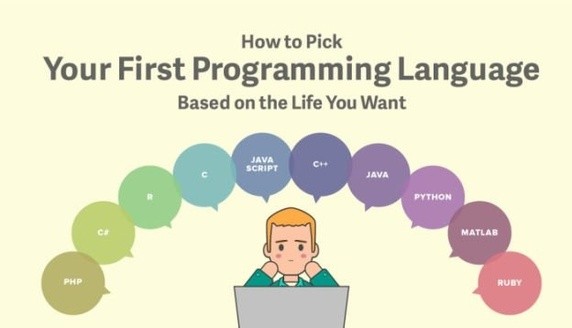 Some Steps before Choosing Any “Programming Language”, you must undergo from these steps:-

Ruby: – Ruby is another most easiest programming language, developed by computer scientist Yukihiro Matsumoto in the 90s. It’s a dynamic, open-source, object-oriented programming language. You don’t need to learn a lot of commands in Ruby, since, Ruby on rails is a framework, its essentially a collection of Ruby shortcuts.

It is heavily used in web development, websites including GitHub and Groupon are working on Ruby.

Java: – Java is the best and most used “Programming Language,” that is the best scope not presently but also in future. Everyone knows this “Programming Language” is widely used in present any websites, mobile apps, games & many more have been created by using this language. Java has been created in 90’s. Many versions of this language have been launched. This language is the general-purpose computer programming language, i.e. concurrent, class-based. Java applications can run on any Java Virtual Machine (JVM). Java is almost influenced by “C/C++ Programming Language”. The syntax that is used in Java is almost same as that are present in C/C++ language. Advanced Java is using in presently & many more versions are using.

NOTE: The latest version is SE8 in 2014 year. These are some sites that are using Java like Amazon, Linkedin, Web.archive.org.

Note: – Google, Skype, Dropbox are using this language. And, SQL is providing many jobs for the job-seekers. 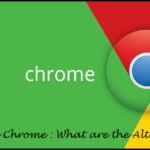 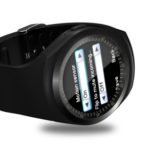