Follow us
Search
free dating apps with no subscription

words to describe yourself for online dating 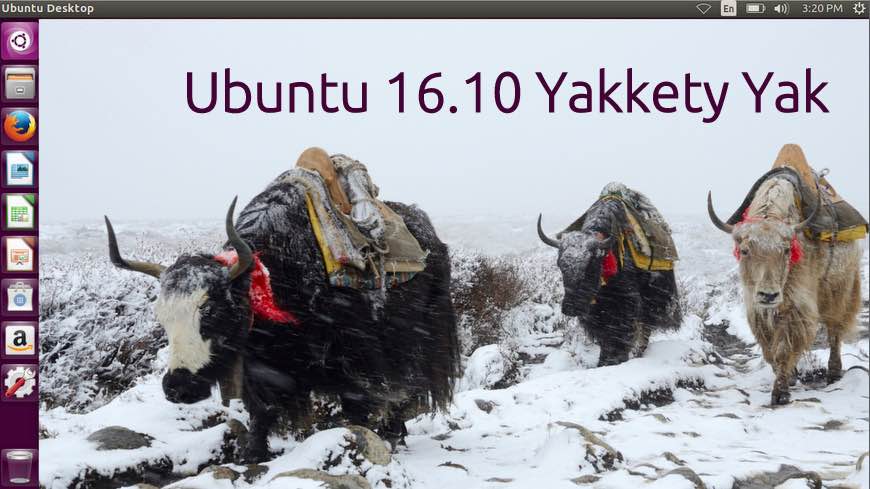 Mark Shuttleworth, the founder and CEO of Canonical has announced the codename of Ubuntu 16.10 – “Yakkety Yak.”

Mark posted on his blog:

YAKKETY Yak! What Does It Mean?

Well, sound like so funny. YAKKETY is not a complete word, can mean a lot of things. But, i guess, as yakking means talking continuously, Yakkety could mean talkative. But according to Wikipedia, yak is a long- haired bovid (cattle, of sort) or ox.

here’s the picture of YAK for you.

A yak in the Nepalese Himalayas. Image source: Wikipedia.

So, what does Ubuntu 16.10’s  codename Yakkety Yak mean to you? Tell us via comment box. 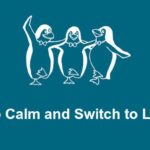