Telegram Messenger is the best WhatsApp Alternative apps.  Telegram Messenger marks a new era of messaging ensuring privacy with some unique and rich features.  The online friends will never fit into a limitation of 50 or 100 users. Telegram allows you to co-ordinate with up to 5000 users in a group. Like many other messaging apps, Telegram is available for laptop, desktop, tablet and mobile.

But, Google you can now synchronise all your chats into one device. Sending a file is not a problem with Telegram as it allows you to send any type of file to your friend. Your messages are always encrypted end to end. It means you can enjoy complete privacy and chat without any worries.

You can also choose to store your files in the online cloud exclusively with Telegram Destruct is an interesting and thoughtful feature that lets you define a timeline for the messages after which they are destroyed automatically. Telegram does not limit you to the size of the chats or media. It is powerful, safe and free.

Hackers will always find it very tough to break through your privacy as long as you are using Telegram. It also claims to connect to any other device faster that all the other messaging apps that are available. The self-destruct feature is unique and brings an added level of security to messaging.

. How to hack WhatsApp and Telegram using SS7 Flaw

Google Allo is another WhatsApp Best Alternatives.  Google Allo calls itself a smart messaging app  and it has a lot of reasons to support it. This messaging app is really different because it does not just look to replicate the features of the popular messaging apps such as Whatsapp, Viber etc. Instead, it has brought some innovative features to make it all its own.

We are used to the word prediction feature but Google Allo goes one step ahead by learning your personality to suggest you text and emoji responses. Thus, you can carry on your conversations without typing but simply tap. Suggestions get better as you use it more.

Google Allo lets you add emotions to your words. We are not talking about the emojis. If you want to shout, you can slide up and make the font larger. If you are down or want to whisper, slide down to squeeze the font size. 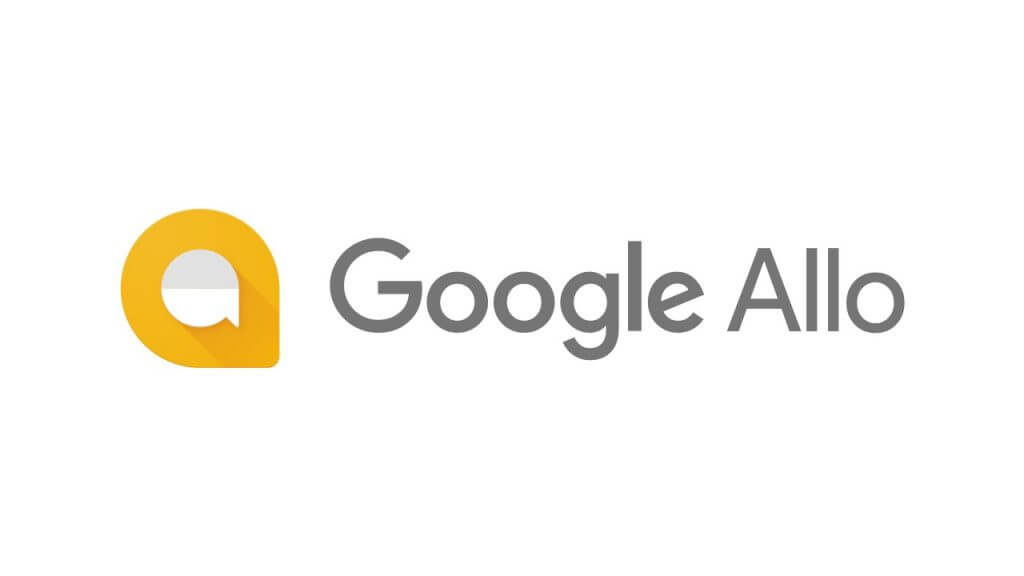 You must have sent images multiple times during conversation using Whatsapp or LINE. But, Google Allo brings out the artist inside you by letting you doodle on the images. It is a wonderful way to personalise any image before sending.

It is great to have stickers along with text to make the conversations lively. Thus, Google Allo makes sure that you have a set of interesting stickers that you can use to express yourself effectively.

There are two main concerns while using Google Allo. The first one is the privacy of the data being shared. Messages are not encrypted end to end and thus they can always be hacked. Moreover, the Google Assistant stores all your messages which further raise questions about the privacy. Secondly, Google Allo does not let you share files like you Whatsapp or LINE.

Viber features one of  the best Whatsapp Alternatives because we feel that it is one of the toughest competitors. The user base of Viber may not have touched 1 billion but it is inching closer very quickly with more than 800 million users around the world. Viber is a versatile application that is available for almost every mobile operating system whether it is a Windows phone or an Android phone. 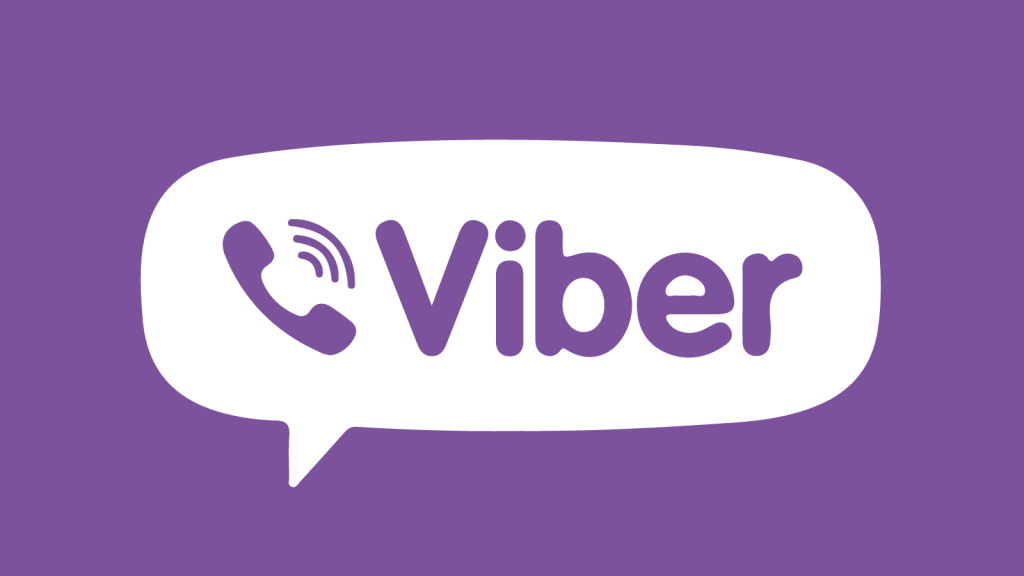 Viber is also available on iTunes for all Apple users. It lets you text and make free calls to any Viber device around the world. Messaging with stickers is great fun with Viber. You can also send multimedia messages including video and voice messages. The moment you are done installing Viber on your smartphone, you can detect everyone who is using Viber on your list. There is also an option for group messaging but there is a limit on the maximum number of users. You can create a group of maximum 100 users and send them a message at once. You do not necessarily need a high-speed 4G connection to make a call using Viber. It allows you to make flawless calls using 3G or WiFi.

Viber facilitates you to call even a non-Viber user or device. However, it is not free but the calling charges that apply are lower than the usual calling charges. Viber is not just a mobile application but it can also be installed on a desktop or a laptop. Laptop and desktop applications work in a similar manner allowing you to call to anyone.

LINE is next on our list that is catching up with Whatsapp and Viber. The user base of any application is a clear reflection of its popularity. Thus, LINE is placed second on our list, just next to the Viber. There are more than 600 million LINE users across the world and the number of users is always growing and expanding. The lesser number of users does not necessarily mean that a particular application lags in terms of features or facilities. 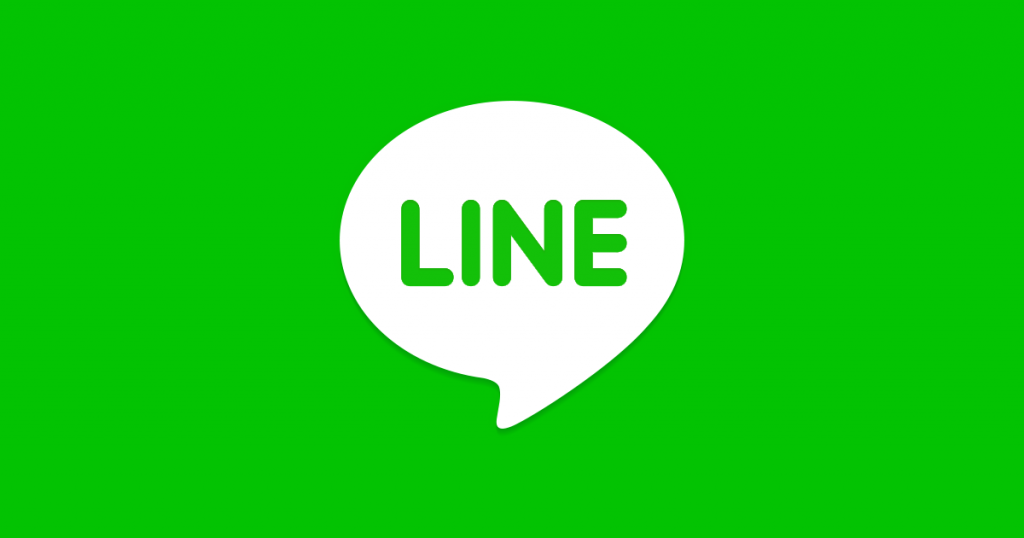 A simple illustration of this fact is that LINE supports group messaging to a maximum of 200 users where we had just seen that Viber supports just 100 users. Thus, even though the LINE outperforms Viber in this feature, it has lesser number of users. LINE not only allows group messaging but also group calls. With a high speed internet connection, you can set up as many as 200 users on a group call. It is developed by a Japanese company named Naver Corporation. The basic calling feature is pretty similar to Whatsapp of Viber. It easily synchronizes with the list of contacts on your phone. It can be installed even on your desktop or laptop just like your smartphone. Thus, it allows you to connect to various devices including mobile, tablet, laptop, desktop etc.

LINE is considered to have one of the best collections of stickers that you can use while chatting with your friends. You can send all types of messages including multimedia messages. You can also share your location with your friends by sending the GPS co-ordinates of your mobile location. With LINE, you feel as if you are on a social networking website such as Facebook. You can share your activities by posting them on your timeline and also comment on other’s posts. While a lot of stickers are free, LINE continuously brings you new and exciting range of stickers at the stickers shop. Unfortunately, you need to buy them to use them.

This wonderful application is not just limited to making calls or sending messages but connects you to numerous lifestyle and entertainment apps to fill your day with the entertainment of your choice. You can also make international calls to any device or number who is not using LINE but it is not free. But the charges are low. You can simply install and register LINE on any device and start enjoying free calling and texting across 600 million users around the world. No matter, you have a Apple or a Windows Phone, LINE application is available for every smartphone for free as the Whatsapp Alternatives application in your phone .

Skype is also very similar to WhatsApps in some manner. Skype is one of the oldest players on this list that laid down the foundation of internet calling and messaging. It came into existence back in 2003. People started using it with the release Beta version on Aug 29, 2003. Since then, it had managed to attract more than 660 million users to register by the end of 2010. However, if we talk about the active number of users, it was around 300 million around the world. Thus, we have placed it third on our list. While many applications come and go, Skype has managed to keep it there for the last 14 years.

Skype provides various features including the basic function of sending messages and calling via internet to any device using it at any part of the world. Just like Whatsapp, Skype to Skype calls are free without any terms and conditions. You can call any device that is using it. It also lets you make calls to any landline or mobile at extremely low tariff. If you want to connect to multiple friends, you can easily do it with Skype. However, Skype limits the maximum number of users to 25 that you can accommodate in a group.

Skype provides an extremely rich calling experience which is the reason it has managed to survive the tough competition. You can use Skype very much like normal phone. If you cannot receive a call due to any reason, you can easily forward your incoming calls to any desired number. It gives every user a unique ID just like you have while calling via mobile or landline. Thus, every time you make a call via Skype, your friend would always know that it is you. That is what makes it little different from other applications. It does not limit you to just the voice calls but also allows you to make video calls with complete freedom. You can make a call to an individual as well as group. All video calls are free to Skype users.

Skype may be dedicated to calling but it also provides rich messaging experience with emojis and emoticons. You can use it for video messaging, sending SMS, instant messaging, voice messaging and more. It also lets you let your friends know your current location. Apart from calling and messaging, you can shares files including videos and photos with other skype users. Screen sharing is one of the unique features that makes it stand out from the other Whatsapp Alternative Apps. Screen can also be shared between multiple users using group screen sharing feature. 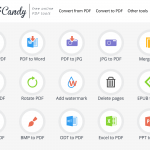 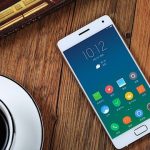