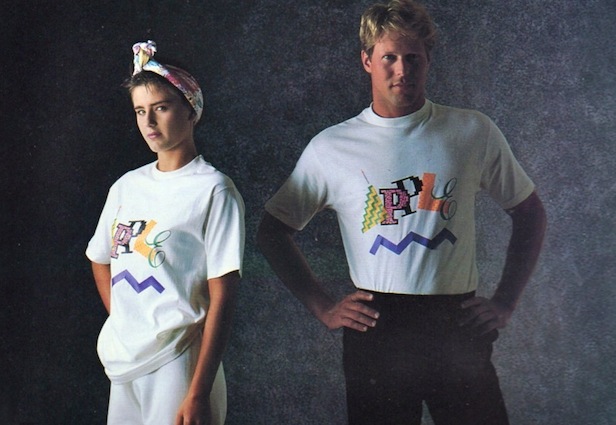 In the recent times, a lot of complaints are coming from the Apple device users about the degrading quality of the Apple’s devices iPhones, iPads, and Mac computers. These complaints include:

It has also been noticed that many Apple watchers are also joining this chorus against the Apple products. Some of the other complaints by these Apple watchers are that the company has been pushing new apps that consumers don’t want to use while its traditional programs have yielded to better offerings by non-Apple developers.

For example, the apps like iCloud Mail, iCloud Drive or the default iOS Notes or Reminders apps are not so user-friendly and are being less used by the Apple users than the third party app like Gmail, Dropbox, Wunderlist, Evernote and so on.

People whose work depends on PDFs, have the biggest personal complaint which involves Preview, a program that comes with every iMac and MacBook for reading and annotating PDFs and other page and image files. So, Preview’s excellent features for highlighting and annotating them make it a must-use. But Preview crashes all the time. It commonly freezes or shuts down, sometimes taking the entire computer with it, when asked to render pages that Adobe Acrobat reader, the leading third-party PDF program, handles with ease.

Apple’s forum is filled with complaints about Preview faults but Apple does not even acknowledge the complaints, over three or four successive releases of new operating systems.

Moreover, every new release by this company is being termed as ‘Faulty release’ these days. This grudge against Apple is increasing day after day. Hope Apple would also like to listen to its users one day. 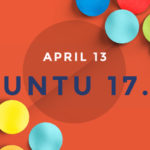 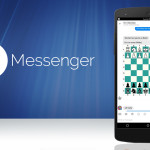