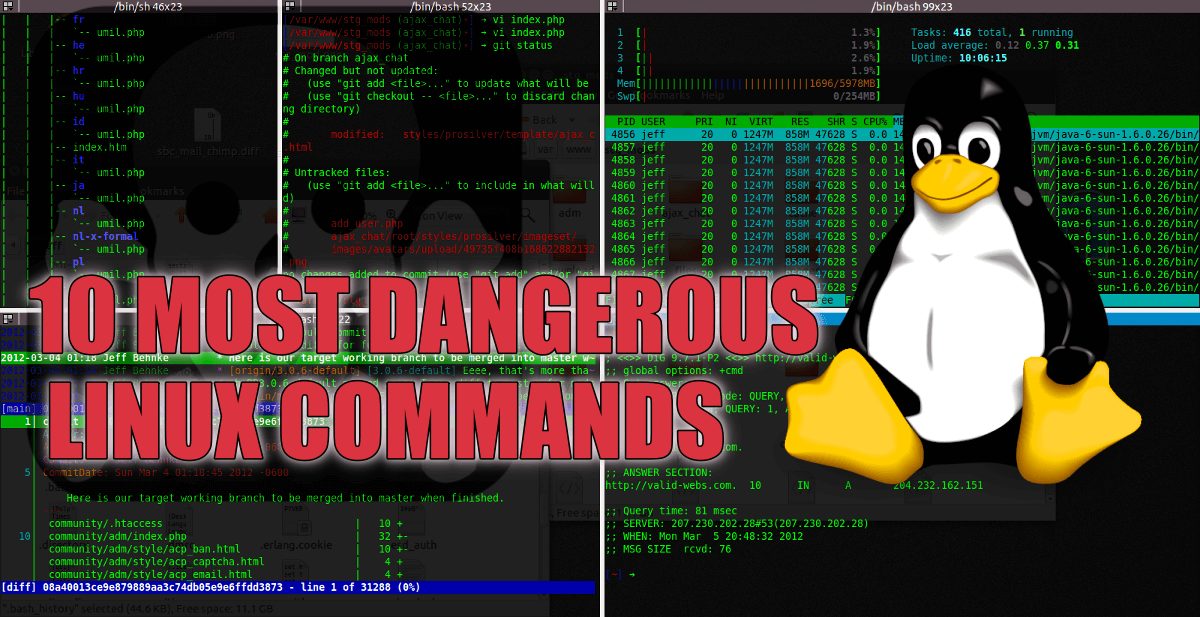 Linux terminal is one of the most powerful tools in the Linux OS world. You can do anything with Linux terminal, whatever you want. Linux command lines are more interesting, useful and productive features. But it may be very dangerous, especially when you don’t know what you are doing. Even a small mistake can lead to lose your data and operating system too. A new Linux user should be very careful while executing the commands. We just want to make you aware of some of the commands which you should think before execute them.

Also Read: How To Run Your Favorite Android Apps On Linux Operating System

Here are the 10 most Deadly Linux command which you should know before execute them.

The rm –rf command is one of the fastest way to erase your entire files and even entire content. This command leads to a lot of loss.

The above command is well known as a fork bomb. This is actually a bush function which creates a copy of itself, once in the foreground and once in the background. The process replicates continuously itself and this can lead to freeze your computer. It happens because of consumption of a lot of RAM.

It runs a command send output directly to your HDD (Hard Disk Drive) and thereby crashing it. It replaces all the files on the block with “Raw data” i.e. writes raw data directly to HDD.

The above command will move your file to “NULL”. That means it delete all the files and destroy your whole data.

Must Read: Top 5 Reasons Why You Should Switch To Linux?

The above command creates a new “ext3” file system on the device. It formats the block “sda (it specifies a partition on the HDD)” and resets all the data on the HDD.

It releases the file content and it leads to a lot of damage when there is slightly mistaken in command.

The above command edits the previous run command without the need of retyping the whole command again. So, you can check the change in the original command through “^ foo ^ bar” command.

The above command writes junk on your hard drive and it would be left your system at the inconsistent and unrecoverable state.

This is very similar to “first command rm-rf” that codes are invisible and running this code terminates and erase your partition completely. 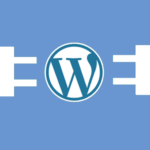 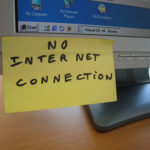