Follow us
Search
guy i'm dating is ignoring me

Over the years, there has been an ongoing argument that so many people don’t know or know little about. The argument regarding windows OS and Linux OS has left many in suspense as to which is better than the other. In the real sense, we all experience these two OS differently and we all have different preferences. However, let’s put the grudge aside and see where Linux gets the age over Windows OS.

The better side of Linux over windows straight forward, we are going to see where Linux kicks windows in the gut.

Linux unlike windows isn’t vulnerable as much to the various types of attacks or hacks that windows is vulnerable to. Linux is inherently more secure than Windows because security is a core of the system, with a firewall at the heart of the kernel and virtual impossibility of slipping in malware into the software repositories. There is no need to download or purchase an antivirus program to keep your device safe from hackers or malware. This shows Linux is more secure by nature due to its robust security.

The developers love the Linux terminal compared to windows command line. Often you find many libraries developed natively for Linux. Lots of programmers have also noted that package managers on Linux helps them get things done easily. Also, the ability of bash scripting is one of the most gravitating reasons why programmers prefer using Linux OS.

In addition, Linux includes native support for SSH, which helps you manage your servers quickly. Inclusion of things like apt-get commands further makes Linux one of the preferable choices of programmers. 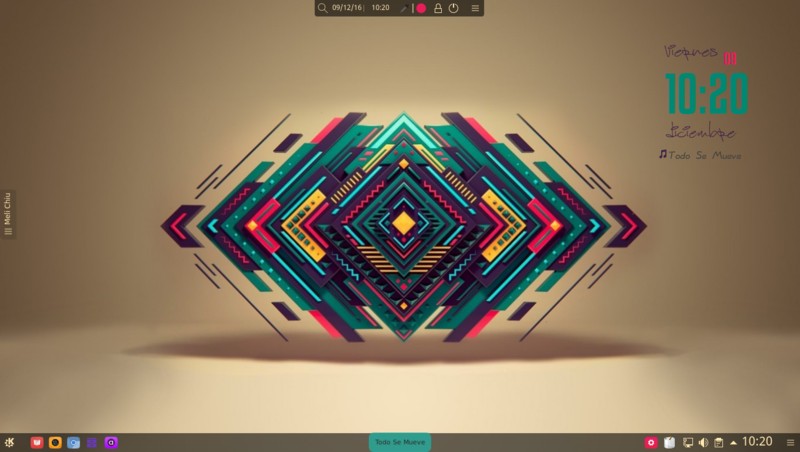 If you love adding a little style to your system looks, if you love tweaking your system looks, then Linux is the perfect answer for you. This is one unique advantage Linux has over windows. With Linux you can also have lots beautiful icon themes apart from just installing themes. Also, you can make use of conky to display system info on the desktop in the coolest ways. Not forgetting the cool wallpapers in Linux.

Linux is completely free, an open source project. Most of you don’t give a damn or do not care that it is free, but its being free is my sole reason why Linux is better than windows. Everything about it, from the kernel to the apps installed on it are all open source and free. So no need to dip your hands in your pocket as compared to windows that costs you $$$.

However, with Linux, you can use Linux even on your old computer systems. Much as this is possible, it doesn’t necessarily mean that every Linux distro would work with 256 MB of RAM and an outdated processor. Nevertheless, there are options that are viable for such low end systems as well like puppy Linux.

This shows you how Linux is preferably more efficient than windows and could be fitted to a range of systems whether low end or high end.

Microsoft pushes software updates usually when it some problems or when there is something major that needs fixing. However, Linux updates to fix the problems you could be facing. The updates are not only many but also faster. Updating in Linux is very simple too, you can update all your apps and software at once. In contrast, in windows updates, apart from the standard windows updates, each app has to be updated individually one at a time which is tedious and time consuming. Plus, Linux updates are also relatively lightweight.

Linux is free to the public. This is a feature I told you about earlier on that just cuts it for me. Linux is the coolest. However, windows isn’t as cool though. With windows, you will have to pay around 100-250 USD to get yourself a genuine copy of a windows package. But with Linux it’s totally free, free but useful indeed. That’s just about enough generosity from the Linux developers you can get.

Windows is relatively slower than Linux. After encountering crushes or slow-down on your system, you may desire to reinstall windows after a while. This can even become a syndrome over time. With Linux, you don’t have to worry about re-installing it just to boost performance of the system. Linux helps your system run smooth for a longer period of time compared to windows.

Windows also unfortunately may force you to get accustomed to rebooting the system for just about anything. Like, if you just installed software, reboot! , if the system seems to slow down, reboot! And many other scenarios. This can even make you lose your cool. If it’s just too much for you to handle. The good thing with Linux is you will not have to reboot for any of the above instances. It’s safe to say Linux is just way more reliable than Windows OS.

Unlike Windows, Linux seems to have been made in a way that there is Linux for everyone depending on a variety of factors and individual requirement. Linux is composed of several different flavors. I know windows may have different plans and packages which differ based on licensing terms, period of activation, packaged features and price but seriously, with Linux it’s just unique and amazing. You will find tons of Linux distros all tailored for a different set of needs. It’s up to you to choose which one to install according to what you need. There are Linux distributions for hackers, programmers and also fairly enough distributions for extremely old computers.

Microsoft of course tries to Anonymize the data collected from every user. This however seems to not convince lots of users as many have criticized how it collects data, what it should collect and what not to collect. Especially with Windows 10.

With windows 10, if you’ve surely ever used it extensively, you could only go into the privacy settings to know that everything is enabled by default. However much you opt out to send Microsoft info about your data, it’s still collected regardless. Microsoft obviously won’t come out with press statement to openly disclose that to you, but it surely does. That is why you may need a set of tools to disable the spying modules of windows.

However, Linux is the real deal when it comes to privacy. Linux distributions do not collect much data. Plus, you don’t need additional tools to help you protect your privacy.

With millions of Linux users, and I need not to tell you they are super active. You can get a quick solution to your problem that you may be facing on your Linux system. All you do is to search for a similar thread on the web for a solution. However, you could also just post a thread to let others solve the problem for you. By the way, in the shortest time possible to finally solve your issue at zero cost. No need for experts to help fix a problem huh!

I wrote this article not to discourage you from using windows but to simply show a contrast between the two operating systems. If you convert to Linux disciple, then good and well too. Just in case you have more to add, let us know your thoughts in our comments section below. Regards!! 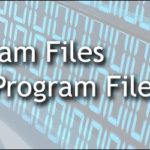 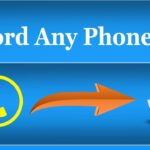