Many of us don’t know about the bitcoin. Even I was very excited when I didn’t know about this, but later when I got to know about this trust me you guys are going to be same excited as a I was. So here I am going to tell you about the “Bitcoin & its alternative currencies”. Bitcoin is doubtless the most popular “Crypto-Currency” it is by no means the only one. Bitcoin is the most popular currency & biggest of the crypto-currencies. Bitcoin not yet famous in many countries, but in some years it is going to be the biggest use by us. Bitcoin is the original crypto-currency & though it is not valued as high as it is not valued as high as it was in the part. It is still the most valuable crypto-currency on the market. It’s a proof-of-work verification. When Bitcoin was launched, its value at $1063 as of writing. Bitcoin is derived from bitcoin alternative.

What is Bitcoin & how it was invented?

Bitcoin uses the peer-to-peer technology to operate with banks, managing transactions. It was invented by an undefined programmer or group of programmers. It was introduced on 31st October 2008 to cryptography mailing list & released as an open-source software in 2009. A new crypto-currency i.e. created by a company from Switzerland with several partners from Germany. It’s a huge business opportunity for everyone willing to step into financial liberty. It was created from “BLOCK-CHAIN TECHNOLOGY”. Crypto-currencies are completely digital, they can be used in ways that ordinary currencies can’t primarily, they are used like the digital equivalent of cash. It was introduced under the name of Satoshi Nakamota. These days, there are about 20 types of crypto-currency that sells for more than $1 Bitcoin uses the SHA-256 hashing. 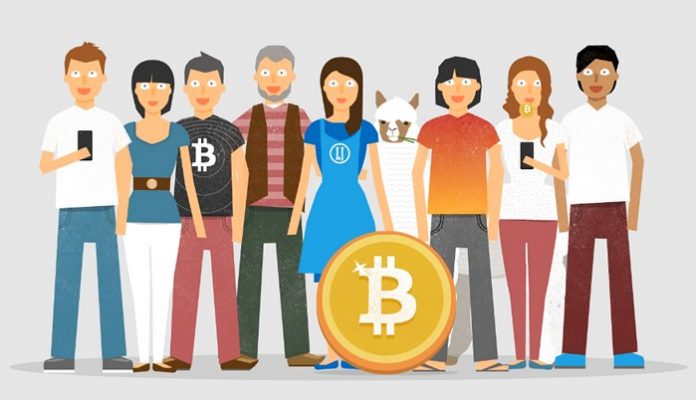 NOTE:- Bitcoin is open source, its design for public, nobody owns or control bitcoin & it allows an exciting user that could not be covered by any previous payment system. It is most securely to use. It doesn’t need any intermediate for transactions. To have successful crypto-currencies you need to remember three things-professionalism, quantitative flow & trust.

What is peer-to-peer technology? 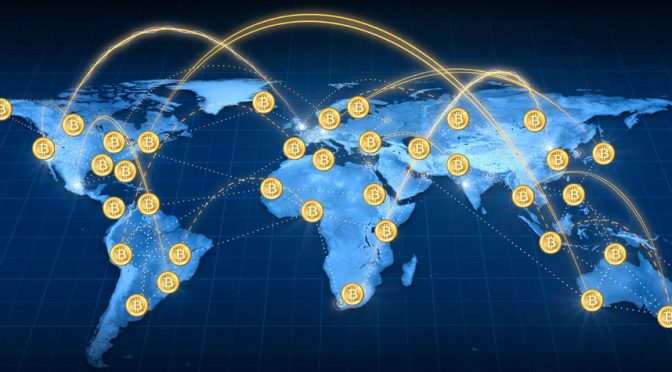 This technology is the best technology because it doesn’t need any intermediate or server while transferring the data or exchange of information. In this node/peer communicate with each other directly. With the help of this transaction are done easily & securely which is the best part.

5 Bitcoin alternative crypto-currencies you can use:

1.Litecoin:- It is another crypto-currency, which is mostly used after the bitcoin is Litecoin. It was basically built just to improve the bitcoin or you can say that it’s a newly version of bitcoin. Litecoin uses the Scrypt algorithm. It was created in2011 and its price is $0.0073. It was created by Charlie Lee, a MIT graduate & former Google engineer. Litecoin mining these days involves rigs of video cards or GPU. There is a difference between the bitcoin & litecoin is the hashing techniques used in them. It is also uses the peer-to-peer technology. Litecoin also feature faster confirmation times due to shorter and faster block rewards. It is scheduled to produce 84 million lit-coins.

2. Peercoin:- This is another crypto-currency that is used. Its price is $3.37 & created in 2012 & market capitalization is $7.13 million. It is also known as peer-to-peer crypto-currency that is the best part that make it use to more easily and securely way. As we have already told you in the above article that peer-to-peer (P2P) is the best to use and one more thing is currency is inspired by bitcoin because bitcoin also uses the P2P technology. It was created by Scott Nadal & Sunny King. Its source is distributed under MIT/X11 software License. It is rewarding all users for strengthening the network. It is more secure provided at lowest cost.

3. Ripple:- It is also called as the “Ripple Transaction Protocol (RTXP) or Ripple Protocol. Ripple is not a currency itself, but a portal that is used to convert anything into its own currency. Its market capitalization is $1.4 million. Its price value is $0.014.The biggest advantage of using this is that  all transcations are done within a limited period of time which makes it differ from any other crypto-currency like bitcoin uses the round up-of more than 40 minutes which is the wastage of time of the user. And its ability to pay anything, anywhere, without a local bank account and without fees. It was created in 2013.

5. Namecoin:- It was launched in 2011. Its market price is $3.30. Its market capitalization is $26.9 million. It uses the same proof-of-work algorithm. It is limited to 21 million coins. This also uses the P2P technology, which makes it almost same to use as the bitcoin. As its name suggests that to insert data into bit-coin block-chain directly. You can purchase dot-bit domains with this. It can be used for long-term which makes it differ from any other currency. Its user are presents in worldwide.

Summary- All these cryptocurrencies are safest to use, you can choose your wallet and spend anywhere you want . 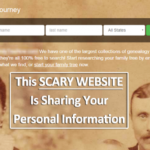 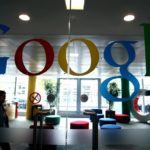