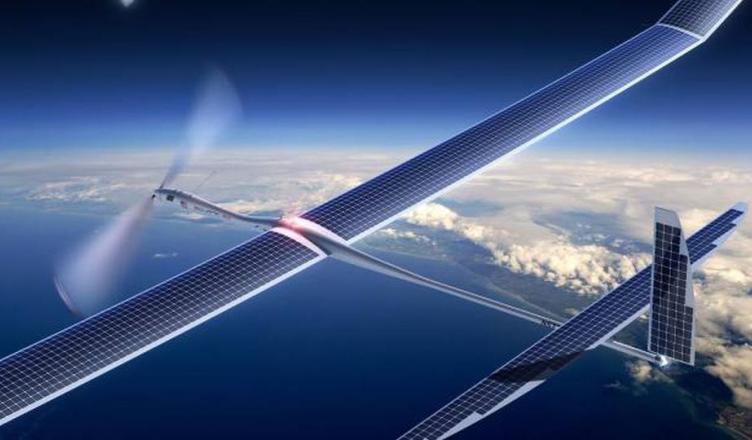 Millimeter Waves are thought to be the future of high-speed data transmissions technology, it may be the backbone of upcoming 5G mobile networks. Millimeter waves have shorter range than the current mobile network signals and easily disrupted by weather condition like – rain, snow and fog etc.

Also Read: How To Check Out What Google Know About You

Google Is Using Millimeter Wave Technology to Get 5G Speeds

Google is currently testing the technique with new solar-powered drones called “Centaur and Google Titan,” Google has deal with FCC to continue testing until July, According to the Guardian. It’s also paying Virgin Galactic about $1, 000 per day to use its hangar, also an additional $300, 000 to Spaceport America to construct installations with servers, millimeter wave transceivers, and others tech on site

Google is how, competing with others tech giants like Facebook brings “Internet.org.” According to “The Guardian,” SkyBender is technically part of Google Access, a division that houses project loon, Google’s air balloon Wi-Fi project aimed at similar goal of bring remote parts of world online. 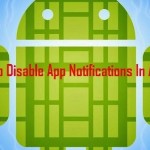 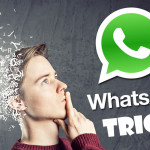