how to handle dating someone online

The smartphone is one of the primary need of everyone. According to eMarketer 1.9 billion active users of smartphones in 2015. This means, that also everyone is paying massive telecom companies a monthly premium for the chance to use it. But if you have own smartphone with all same features, but no activated plan? So, you can use local Wi-Fi connection, and, also reduces your monthly bills come from telecom companies. Here the some tips for you.

How To Use Cellphone Without Any Services?

WhatsApp is one of the best apps to make your life easier than before.  It has many features like text message, image share, voice message and recently, WhatsApp has added voice calling, which makes its powerful social messaging app. 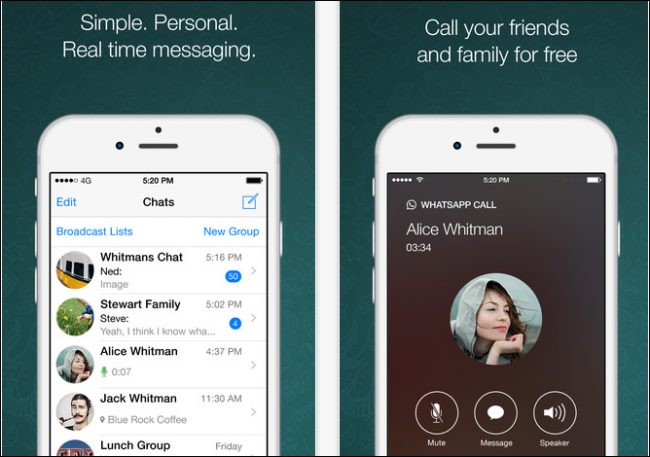 WhatsApp first made headlines late year when it was bought by Facebook for a staggering $1.2 billion. Some of the best features of WhatApp over traditional text messaging include perks like the ability to create group chats that are compatible with all range mobile and all mobile operating systems. Whether it’s big time play like Android, window or iOS, or the other smaller, lesser known alternatives like Nokia’s Symbian, Blackberry and feature phones (Java).

No matter what operating system you’re on through, WhatsApp is well-rounded, quick, and endless rich texting application.

Skype is another most popular, that provides texting and calling features on web based and also you can install on iOS or Android devices. Once you install Skype on device and hook up to local connection, now you will able to message, call, or video chat with anyone of your choosing. In fact, Skype work on pretty much better with any device. So you can think of. 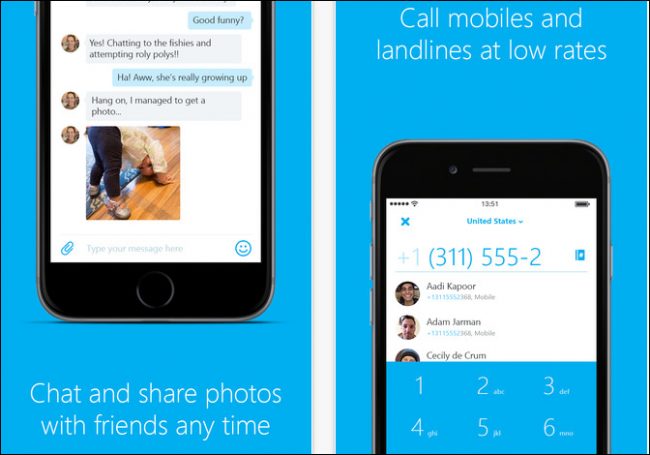 Warning: anyone who goes this route should know that while calls made within the United States or Canada are free of charge, the cost for international correspondences can vary depending on where the call is sourced from and where it is going on.

Also Read: How To Schedule Messages On Your Android Phone?

Wi-Fi calling is very cool features of the iPhone. If you have own an iPhone and need interim in the wake of a few past-due bills, iOS’ internal Wi-Fi calling feature can come through when your carrier is knocking at the door but the credit card is already maxed. Wi-Fi calling comes an automatic inclusion to the iOS ecosystem for anyone iOS8.0 or above.

How to enable Wi-Fi calling features on iOS devices?

First, you have to go on setting > phone > Wi-Fi calling. From here it’s just matter of flipping the toggle on, and any calls make from there on out will automatically be routed to your Wi-Fi network, if already in your range of device. 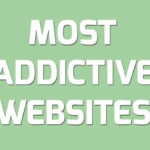 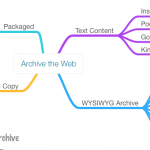