Follow us
Search
after a year and a half of dating 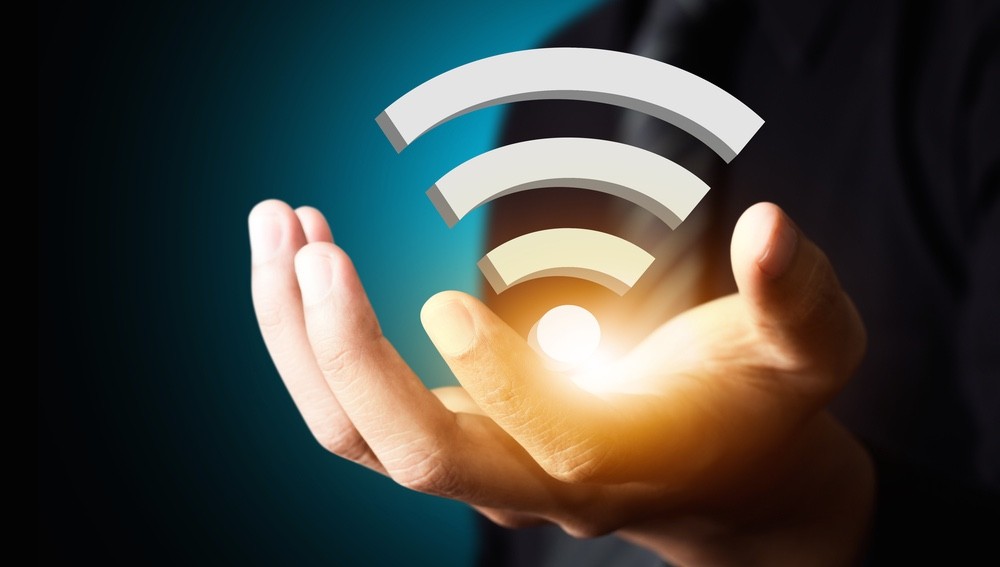 WiFi is the most demanding thing in these days. You can live without anything but without free WiFi internet access, You’ll be like “Oh God, give me a life”. So everyone tries to bypass the Security key window of WiFi so that they can access WiFi around them. We know that Wifi are encrypted with WPA and WPA2 security. These securities are actually not that much powerful to stop good hacking attacks. But there are people who know about hacking stuff and their attacks, they mostly use WEP because this is the most secure encryption of WiFi. So today I’m gonna show you how you can Hack WiFi With WIFIPHISHER by hacking WPA and WPA2 security over it.

There are dozens of hacking tools available on the internet. So many people buy them to hack a secure wifi, but there is one thing which differs WIFIPHISHER from other hacking tools. George Chatzisofroniou automates the multiple WiFi hacking techniques. He also published this method of hacking WiFi with this amazing tool which is specially designed to steal the credentials of the users who is using secure wireless networks.

WIFIPHISHER works as a security tool which attacks the WPA networks. These attacks are called fast automated phishing attacks and they are used to get all the secret passphrase of WPA networks. These attacks don’t work like other methods as with any method brute forcing is included. In my opinion, this is the best and the easiest way to get the WPA credentials from the users. And this tool will only work when you are using Linux operating system.

Phases of this Attack

2) When the attack will happen the user will join the kind of virtual access point which we called rogue access point. And now our cool tool WIFIPHISHER sniffs all the area and hacker will be able to copy all the settings of target access point over the network. Next then the tool creates the other virtual wireless access point that is on the target and also set the server, which is NAT/DHCP and then forward it to the right ports. After that victim will have to connect to the rogue access because all the clients are jammed at the real access point. 3) After all of that WIFIPHISHER will able to employ a new minimal web server that will use to respond to all the HTTP and HTTPS requests of the server. So when the user will make a request to the server to access any page, our cool tool will ask him to give his WPA password to Upgrade firmware of the modem with a new fake page which will seem real to victim.

If any body having trouble in hacking WiFi with the above phases, try this short video instead of the above description.

So in this way you can Hack WiFi with WIFIPHISHER. This tool is actually cool, you can download it here. But please know that your wifi can also get hacked by it. So be smart and to avoid these kind of hacking attacks use WEP encryption method to secure your wifi. 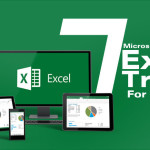 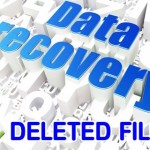