[su_dropcap style=”flat”]I[/su_dropcap]f you are planning to buy a new Smartphone, you should definitely give some time to read out our article, providing you a detailed comparison on features present in iOS or Android phone. Thus, based on features, software and hardware configurations mentioned here, you would expect to come up with the best decision regarding selection of iphone vs Android phone.

Pros and Cons of iphone vs Android

In order to get good judgment about difference between android and iOS, you have to collect information on pros and cons of each phone.

Apps for iphone vs Android 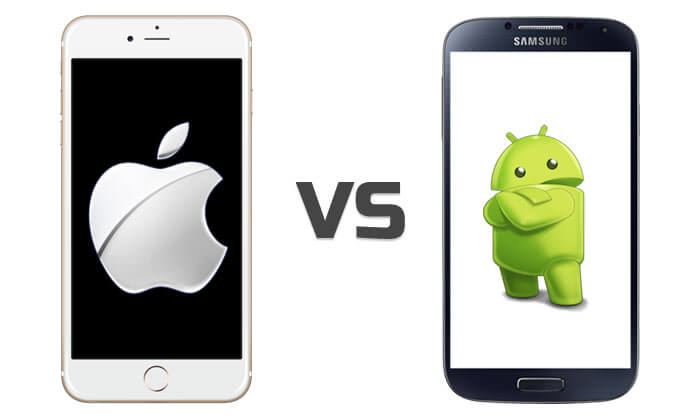 Both iphone and Android phone provide plenty of platforms to benefit users. However, if you want to get right answer to the question related to difference between iOS and android, you should know that Android has provided relatively large numbers of options to users and thereby, succeeded to bit the competition ahead.

Simple fact is that is a phone user wants an iphone, he or she would have relatively easy choice as compared to choosing any Android phone. Reason for this is that Apple usually tends to sell hardly three or four handsets at a time and that too of screen size in the range of 4 inches of iphone SE to 5.5 inches of iphone 6s Plus superseded by the latest iphone 7.

Android phones on the other side provide users with plenty of options, because of which the choice becomes far trickier. However, if you are a businessperson and wants for a productive device or if you are an ordinary individual wants for an entertainment device, you would expect to get the suitable model of your own choice with Android phones. Android manufacturers know that every individual has different requirements and hence, it provides the right phone with every desired feature.

Now, the question is that what is the right choice iphone or android. However, the answer to this question is necessarily not ‘any’. Instead, few of the Android phones come with better camera systems as compared to iphones, while others come with high resolution screens and various other additional features, which you may not be able to get in iphones. These include heart beat monitors, pulse rate, NFC and the most essentially expandable type of storage. 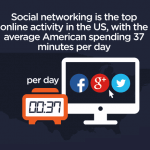 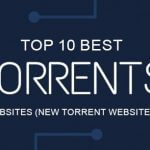