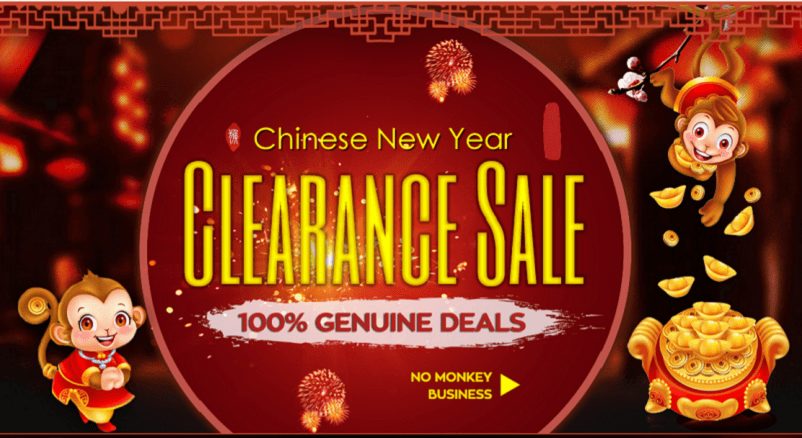 Depending on your outlook, the new year is about a new you and loads of other new things. New first dates, new movies, new games, and in this day and age, new devices. While many of us look forward to the new devices coming out in 2017, the new year also means the opportunity to pick up new devices which have launched the previous year, in this, those which have been released in 2016. To celebrate the new year and all the new things to come, GearBest which is generally known for their great deals on smartphones, tablets and other mobile devices, is holding a special New Year’s sale to help everyone ring in the savings some of 2016’s top devices.

GearBest comes up with amazing deals and offers at this New Year. Also, you can claim Happy New Year gift. GearBest is offering 60% off at all type of products. The New Year promotion has started on Monday, 26th by 5:30 PM UTC.

Gearbest’s 2017 flash deals offers a lot of electronics goods at 60%off. 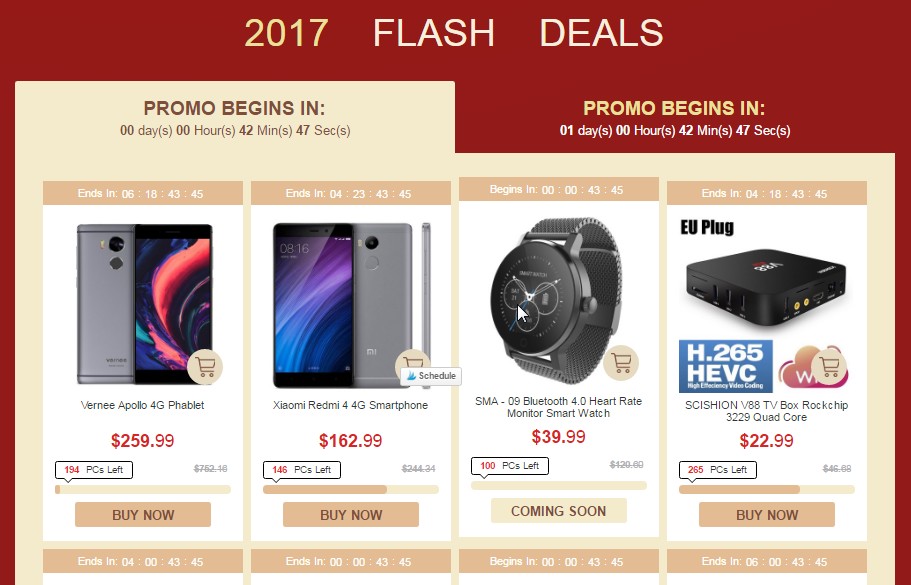 GearBest comes with a top brands for instance ASUS, MI, CUBE, Vernee etc. If you want to buy a branded product at lowest price then just go for it. 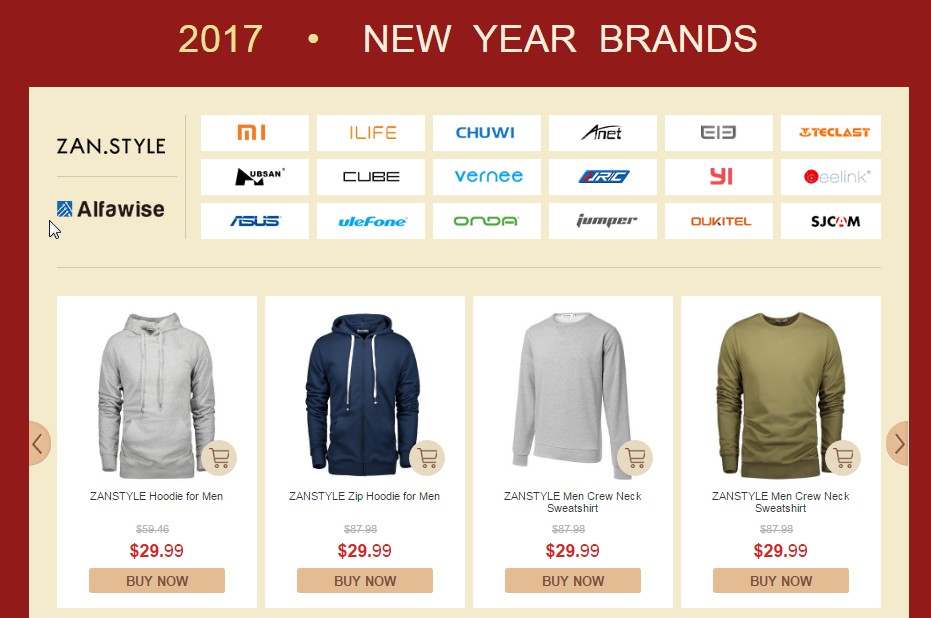 In this section, Gearbest is offering a lot of categories including mobile phones, cool tablets, consumer electronics, computer and networking and many more. 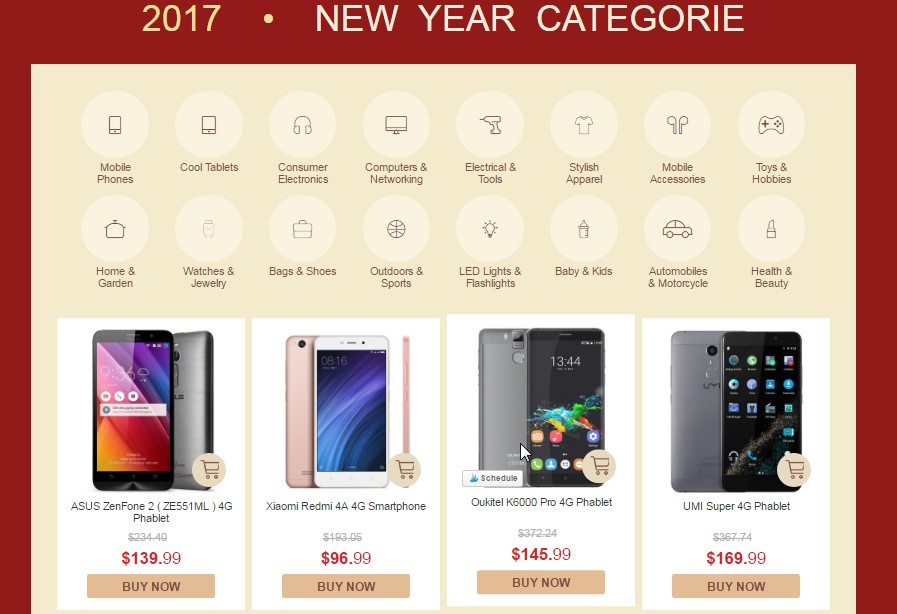 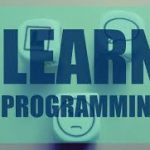 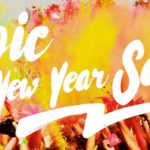