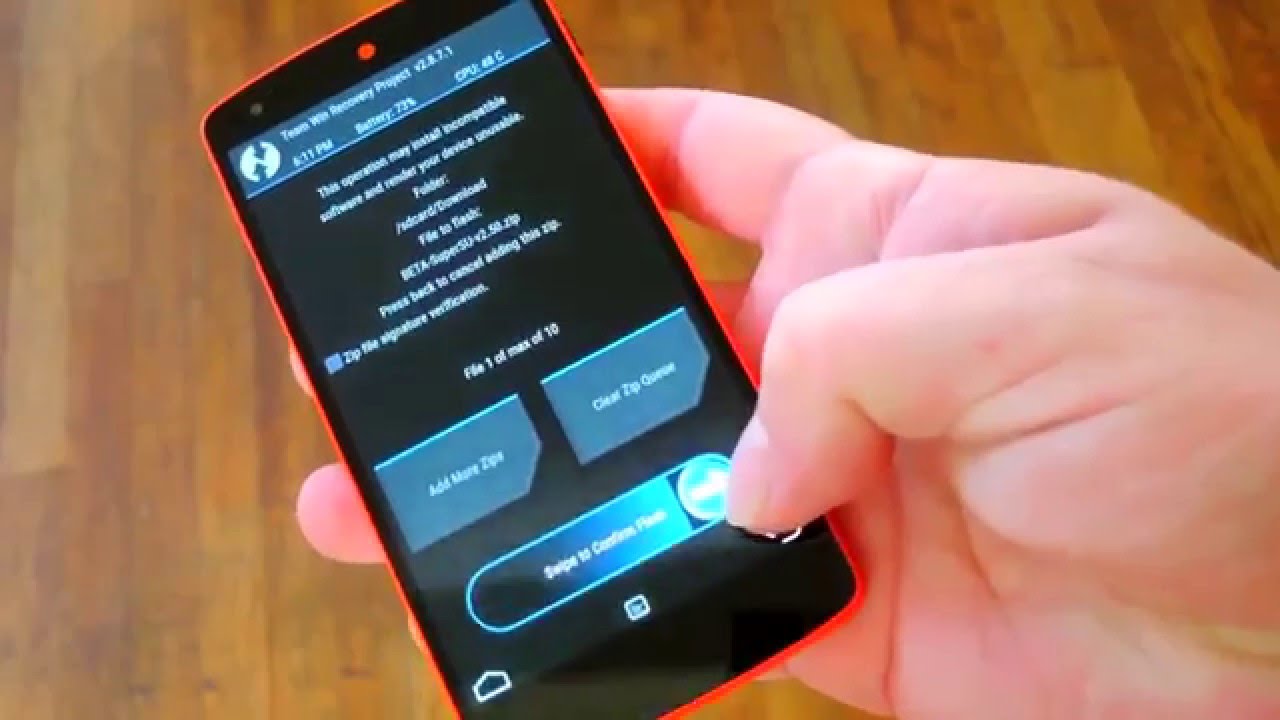 You love to dig deeper into stuff around you and are inquisitive about your Android. You want to fidget with the system, change some of its settings, which the manufacturer has prohibited you from doing so or maybe you just want to use certain apps which need a rooted phone. Well the obvious thing you need to do is root your phone and yeah, there is something called as Systemless Root which is quite good.

So what is rooting actually?

Android is based on Linux kernel and just as in Linux the root user has administration permissions android also has root user and rooting is a way to access this account.

Now where does Systemless root come into play?

“Su” daemon which deals with requests related to giving root access had to run at startup and it required permissions. So for this Android’s /system partition needed to be modified, but since there was no way to launch it at boot in the earlier lollipop versions, a modified boot image was used. Since this didn’t touch the /system partition, it was called systemless root. Later this process was halted as another method was found. Systemless root made a comeback with the help of Chainfire for marshmallow, in which it is not possible to launch “Su” daemon at boot by modifying the partition. It has become the default rooting method and works for android N and also Samsung devices running with 5.1 onwards.

This root is still considered as an experiment and so it will have caveats. Like you will have to search for some roundabout way if your device has a locked boot loader by default.

Apart from this it is generally better, you can accept OTA (over-the-air) updates, especially using FlashFire. For rooted devices FlashFire is a good tool to have. Also, it is easy to unroot and can’t even survive a factory reset. This might at times become a problem, but to regain root access you only need to re-flash the required SuperSu file. Moreover, you can unroot without factory rest, all you’ve got to do is flash a clean boot image for your device, this can be done just by one command prompt. Now, whether you should use this method or not is something SuperSu will itself decide, based on the device. Well, this can be seen in the image below.

Developers are trying to bring out great rooting techniques, but that does not mean it has to work perfectly. So, of course even though you would love to explore your device, you should not take rooting lightly and be careful. 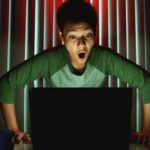 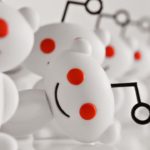