Follow us
Search
dating a man with depression and anxiety 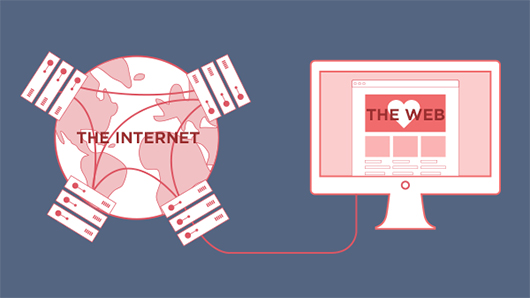 This is one such question that many of us do not have an answer to. By virtue of its nature, it sounds quite elusive and confusing. This is why many people don’t even know the difference. Anyway, today I would like to enlighten you more on this topic and save you from pondering about it for the rest of your life.

First of all, we need to know just a brief history of the internet before we can uncover the differences. And, down below I have summarized a few points to note about the internet.

Years ago during the cold war build up, the Advanced Research Projects Agency (ARPA) that was created in the USA in 1958 led to a creation of a department called the Information Processing Technology Office (IPTO) which started the Semi-Automatic Ground Environment (SAGE) that linked the radar systems of the USA together. In that era, there was a lot of research going on in the world and the University of California in Los Angeles got the ARPANET. This was a relatively smaller version of the internet in 1969. Due to its necessity, the Internet was developed tremendously to be what it is today. In 1978, the international packet switched service (IPSS) was created in Europe by the British Post Office in collaboration with TYMNET and western union international. This network gradually spread to the US and Australia. Further on in 1983, the Wide Area Network (WAN) was created by the National Science Foundation of the USA and it was called NSFnet. However, with time most of these networks merged together after 1985 and this brought with it new Transfer protocols of the internet protocol.

The web however was invented by sir Berners Lee. Tim Berners envisioned the web as an elaborate information management system. Alongside Robert Calliau, he published a formal proposal for the World Wide web on November 12 of 1990. By December 1990, Berners Lee had built all the necessary tools for a functional Web. These included the first web browser and first web pages which were majorly about the project. He posted a short summary of the www project on the alt.hypertext newsgroup on 6th august of 1991 and this marked the introduction of the web as a publicly available service on the internet.

With that brief knowledge, am sure you will now stop referring to the internet as the web and vice versa. This is technically wrong. It also brings us to the point where we point out the differences between the internet and the web. So with what we have so far learnt, we can now note that the internet can be thought of as the hardware and the web as the software part. Think of as a relationship and just like any other relationship, the two are complementary to each other. Well, this is just a simple way of understanding it.

Nevertheless, the internet technically, is a connection of interconnected computers. This is a series of millions of devices all connected together and can communicate with each other thus the interconnected networks.

The web is a collection of digital pages that are viewable over the internet using a web browser. These web pages contain lots of content which is mostly dynamic. The web pages are also connected using the hypertext transfer protocol. The nature of the wide world web has turned it to be the most vast collection of human knowledge ever.

With that I believe you now know the difference between the web and the internet. If you have anything to add on, please share with us in the comments section. We all love to know new things. Regards! 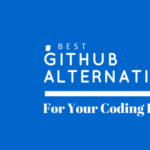 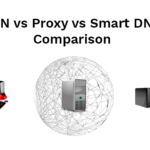