Yes, tech companies are bigger than oil companies. You can see just, how much making money these companies every second with this data visualization from trading information portal Penny Stocks Lab. Now Facebook has become 4th biggest company in the world after Alphabet, Microsoft and Apple.

You may notice Twitter, Pandora and Yelp, all still struggling to take home any cash, stay in the red. The graphic shows how the four top technology companies have also surpassed their rivals – oil companies.

Looking at this trend, some people think that the accumulation of money by the tech giants is going to cause a problem for the global economy, while others think that tech companies should pay more tax on their profits.

What do yo think? Should tech companies pay more taxes? Share your opinion with us. 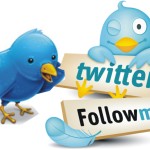 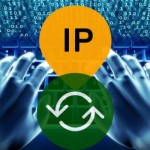