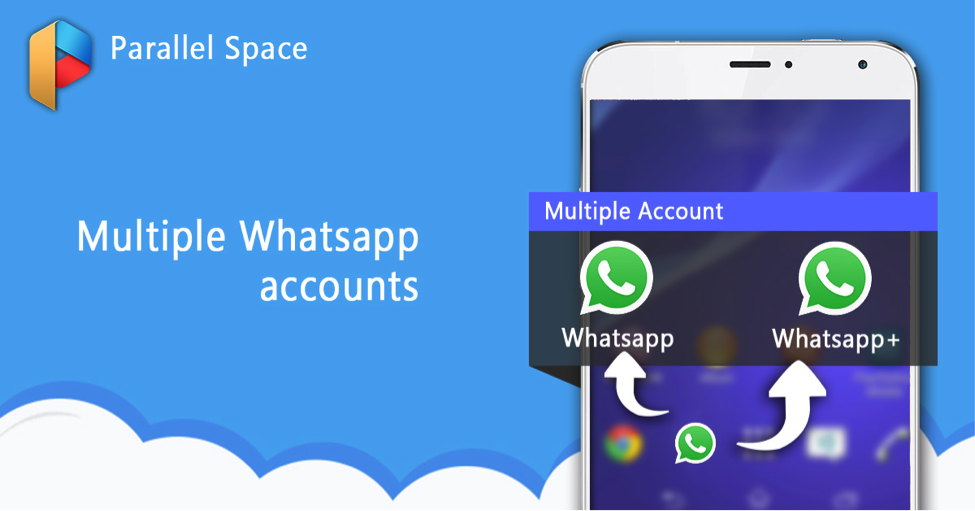 Sometimes, we need to use multiples social accounts on Android. For instance, we might have to use two WhatsApp, Facebook, Twitter or any other social accounts. But, it’s not possible without installing an un-official app or a third party app. Besides these unofficial apps are less secure than official app.

Well, parallel space is an Android application, developed by LBE Tech and launched in February, 2016. This app isn’t only useful for your social needs, but you can also run games in multiple virtualized environments using Parallel Space and have different profiles and points. Parallel space also support 99% of Google Play Store apps.

How to Use Multiple Social Accounts (WhatsApp, Facebook etc.) on One Device?

Step 1: Download and install the Parallel Space app from the following link below.

Step 2: Now, launch the Parallel Space app and just tap on the “+” icon. Step 3: Now, you would be able to see a list of installed apps on your device. Step 4: Tap on any app, whatever you want to use as a clone app (2nd app). Now, you can launch the 2nd instance of the primary app. Now, you can login or sign up for 2nd accounts. Cheers! Have fun running multiple accounts/multiple profile on your Android device of installed apps with Parallel Space.

Did you find this article helpful? Do let me know if you face any errors or problems via comment box. 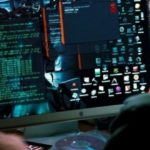 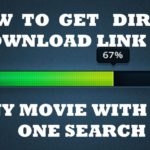