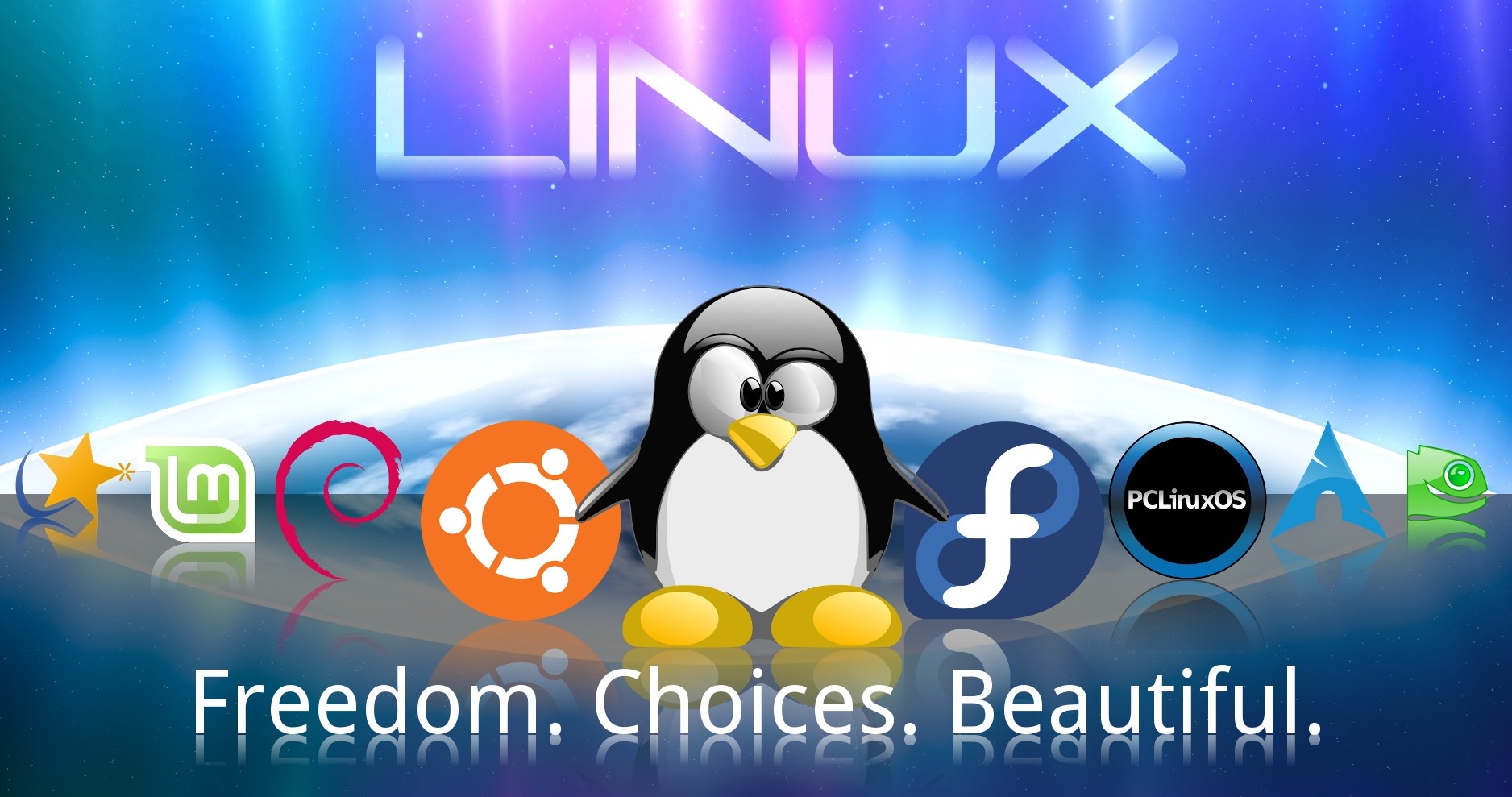 In my last article, I told you about the Linux Operating System. I mentioned about its features and gave 5 reasons about why it is better than windows 10 and other OS. In case you missed that article just click on the link here – Top 5 Reasons Why You Should Choose Linux Over Windows 10. It is well known that other operating systems are more user-friendly than Linux, but the amazing features which Linux provides to its users, those features are better than best. Yeah! There is a fact that it is not very easy to use than other OS, but Linux is developing day by day and with time it will become more user-friendly like other OS. Linux Operating Systems provides open source platform and hackers just love it, but, why they love it so much and prefer others to use it?? Today I will tell you with my 5 valid reasons.

If you don’t know what is hacking and what is meaning of the term Hacker. Also, if you want to know how to become a hacker. First, you need to check out the link of the article below:

Also Read – How To Become A Pro Hacker: 5 Hacking Skills You Must Require

Now let’s take a look on those reasons that why hacker prefer Linux over other OS.

Linux is an open source platform where you can do anything. For example, if you want to develop a software and for that you need to require knowledge and modification of the OS code. So with the Linux source code you can easily modify the source code the way you want because all the applications on the Linux OS are also open source which provide more benefit than other OS. Linux is compatible with every file format and with any software you use on it. It supports all Unix Software packages.

Linux comes with so many tools, which will help you to install it very easily. The installation of a Linux distribution is very user friendly because its setup program is very popular. Linux takes the fastest boot time than other OS and it is so stable that you don’t need to reboot again and again to run it smoothly. Linux doesn’t slow with low memory storage and by running heavy software. You can use it for years and still you won’t complain.

As I mentioned above, Linux OS won’t slow if you are using heavy programs on it. It is specially designed for multitasking. You can do so many things at the same time on this OS, and the primary processes will not be disturbed by your multitasking. Other Operating systems won’t give you that much.

Linux has so many features but the most important feature is that it is used for high performance server applications, for desktop applications as well as for embedded systems. This OS is so flexible that it will work awesome, even when your hard disk is almost got full. Other OS got slow due to the less space in hard drive. But with Linux you won’t find this kind of difficulty.

5. Free of Cost and Less Vulnerable

As I mentioned above it is an open source OS mean it is available free of cost on the internet. The programs of this OS are also free. Also, it is the most secure OS than others because it has free VPN. So definitely, Linux is less vulnerable than others.

So how many more reasons you want that, why hackers use it. Obviously because this is the best OS they are having right now. Try it. You will love it. Share this article if you found it useful. Give your reasons what you think about why hackers use Linux by commenting in the comment box below. 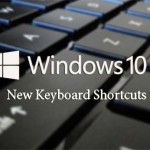