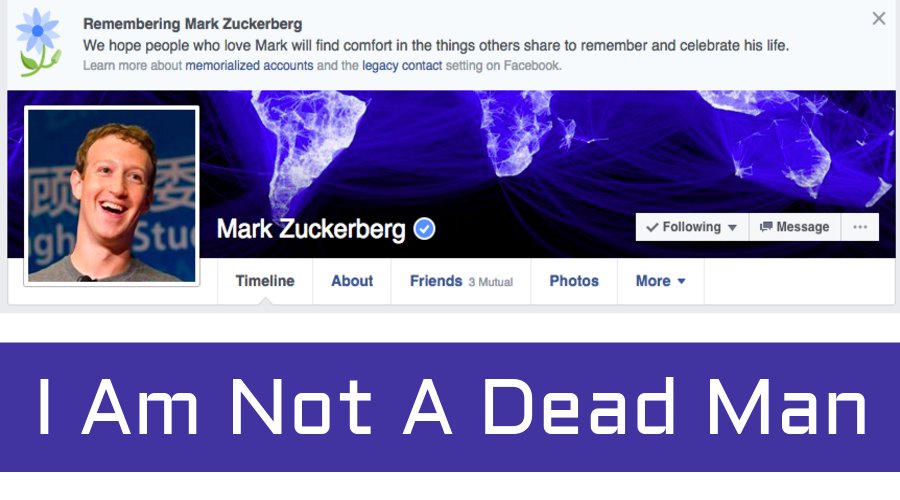 A surprising bug was discovered on the social networking site Facebook which displayed some users with a remembering message on their profile.  Facebook’s CEO Mark Zuckerberg’s profile has been also affected by this bug. The strange Facebook bug, called Bizarre Facebook bug spotted by Business Insider which showed the following message at the top of the profile.

We hope people who love [User] will find comfort in the things other share to remember and celebrate his life.

But, everyone is not affected by this bug, so it’s unclear to say that how many people were affected by the Bizarre Facebook bug.

In a statement, a Facebook representative responded with the following message. The issue has fixed now.

For a brief period today, a message meant for memorialized profiles was mistakenly posted to other accounts. This was a terrible error that we have now fixed. We are very sorry that this happened and we worked as quickly as possible to fix it. 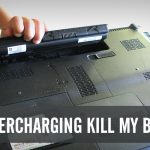 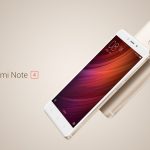