how to hack online dating scammer 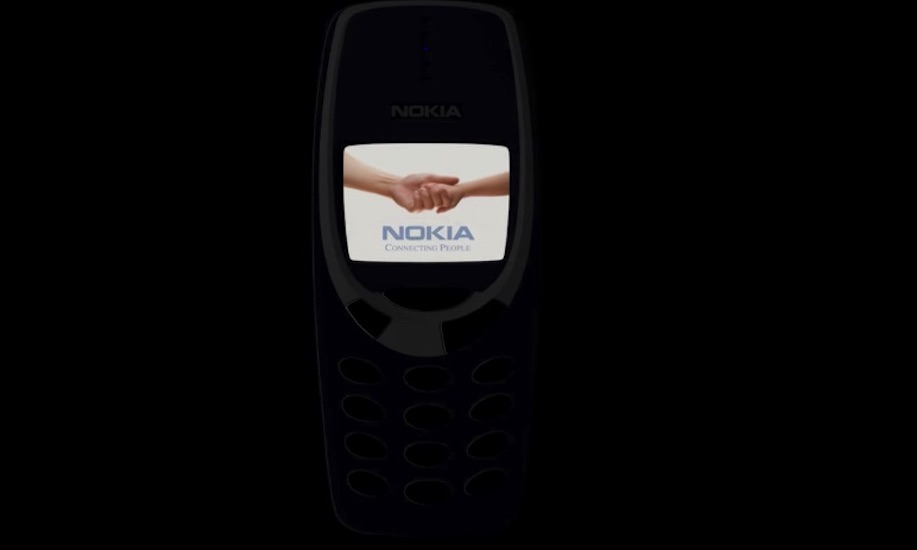 Nokia 3310 is often called the indestructible and most reliable phone ever made. Launched back in 2001 as a replacement of Nokia 3210, the phone turned out to be one of the most successful Nokia phones of all times. Just last week, various media reports hinted at the possibility of the comeback of Nokia 3310 at MWC 2017.

There are rumors that Nokia 3310 will be resurrected as an Android phone. As expected, enthusiasts have created their renders and concept videos.

Along the similar lines, here’s a teaser of new Nokia 3310, which is created by Concept Creator. It shows Nokia 3310 with dual cameras, fingerprint scanner, and the iconic Nokia boot screen and sound. Take a look:

They’ve also created another video that shows how Nokia 3310 retains its looks.

We can’t say how the new Nokia 3310 will really look but we’re excited about the idea that HMD Global is definitely going old school even just in terms of design. That or the company could only be exploring the possibility. Perhaps it’s only looking at how the old Nokia group made the 3310 practically indestructible and long-lasting. We’re putting this in our concept category for now. 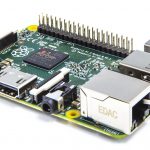 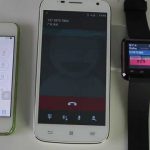