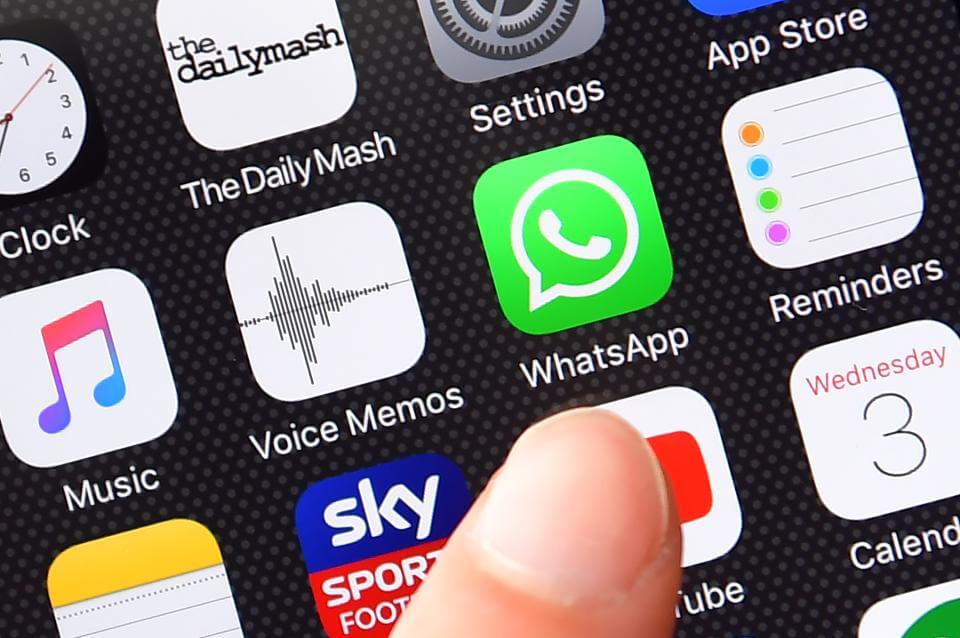 Being one of the most used instant messaging platform apps in existence, Whatsapp is subject to or rather prone to attempts of hacking by several malicious hackers out there. These guys always look for flaws that they can then exploit to breach the security. This seems to be the case as researchers at check point security announced a new attack that is against mainly Whatsapp and Telegram. This new attack is reportedly said to exploit the way images and multimedia files are processed. The flaw was reported to Whatsapp and Telegram on 8th March and both companies swung into action in order to fix the flaws. Whatsapp even released released an update for Whatsapp web immediately after the issue was fixed.

Simple as it is, just by using a simple, innocent looking picture, the hackers can take over the wasp account in just a click. The hacker will then be able to read message history, send messages on your behalf and even use your account to spread the picture to your contacts.

Check point revealed that they were able to craft a malicious image that would appear normal, but direct users to a malware HTML page and once loaded, the page will retrieve all the stored data therefore enabling attackers to hijack the user’s account effortlessly. 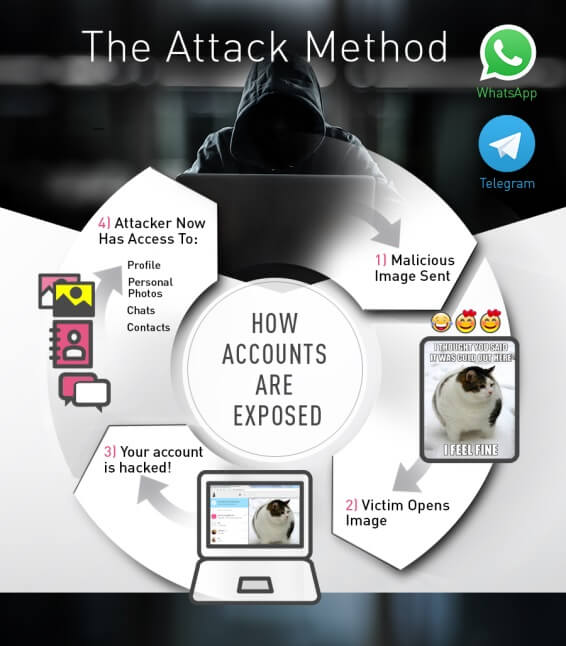 Nevertheless, Whatsapp even released released an update for Whatsapp web immediately after the issue was fixed and so did Telegram. With this looming potential threat, the Check Point has recommended some methods to make sure you that you don’t fall victim of such hacks. They encourage you to regularly clean the logged in PCs and to also avoid opening suspicious files and links. I guess now you will be more careful with what you download on your Whatsapp or Telegram. 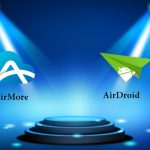 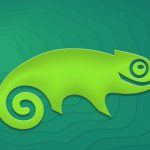