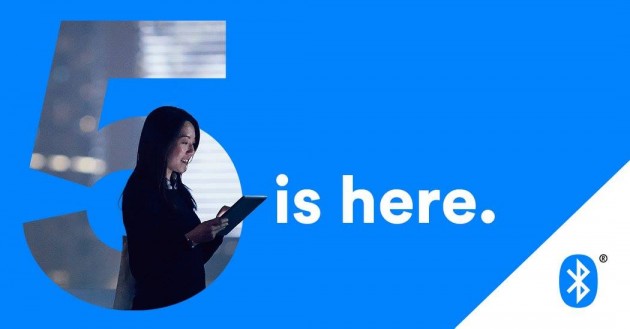 The Bluetooth Special Interest Group (SIG) gave the green signal to Bluetooth 5 this week.  The latest version of Bluetooth is coming with a lot of advanced features, the latest version of wireless technology is said to offer twice speed, four times the range and eight times the capacity for broadcast messages. It will also allow you to connect tons of accessories to your laptop, tablet and phone, including headphone, wireless speakers, mice, keyboards and other internet of things. With the latest update, you can expect some major improvements in terms of performance.

While the increased speed of Bluetooth still maintains the low-power energy consumption – will provide faster data transfers, optimize responsiveness, and lower latency that is critical for scenarios where speed is a priority.

According to official release “Bluetooth continues to embrace technological advancements and push the unlimited potential of the internet of things (IoT).”

This month adoption means we can expect to see the first Bluetooth 5 devices in coming two to six months. 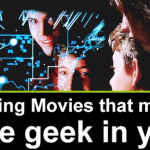 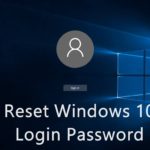