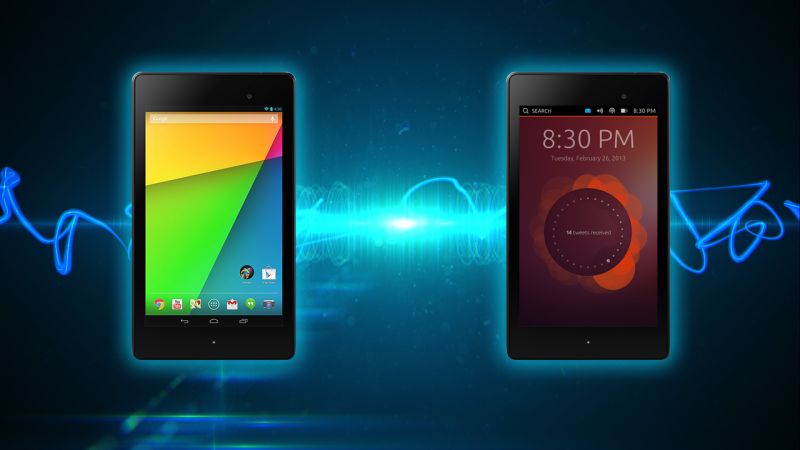 Canonical has been developing Ubuntu for Devices (phone and tablet version of Ubuntu) for a long time. But because of various reasons, it has not been adopted too readily by users.

However, the updated Ubuntu Dual Boot app is poised to change this. The updated app not only allows users to run Android and Ubuntu side by side on their devices, but also provides the option to update Ubuntu directly from the device itself. Now this is something that users will definitely appreciate!

Before you start, remember that Ubuntu for Devices is still a developer preview and is not stable enough to replace Android as your primary OS. Thus, if you want to use Ubuntu, it is highly recommended that you dual boot. Also, as Ubuntu uses HTML 5 for its apps, most apps on the platform, including some pre-installed apps like Twitter, are just regular mobile sites. And as Ubuntu is not built on Android, Android apps will not run on it and installing these can have not-so-pleasant consequences.

How TO Dual Boot Ubuntu On Android Phone?

Only a few devices like Nexus 4 and Nexus 7 (2013) are officially supported and actively updated. However, other devices are supported unofficially. A complete list of official and unofficial supported devices and their development status is given here.

Ensure that your phone or tablet is already rooted before you proceed to install Ubuntu.

In order to install the Ubuntu dual boot app, desktop Ubuntu needs to be installed on your computer. However, the Live CD version will not serve the purpose as it won’t allow you to install certain important components.

ADB needs to be installed on your computer to set up dual booting. In desktop Ubuntu, installing ADB is a breeze. All you need to do is open a terminal and type

Boot your computer into Ubuntu and follow the following steps:

Download the Ubuntu Dual Boot app installer script from the link to your home directory.

In case the script gets caught in a loop, close the terminal window, open a new one and run the command 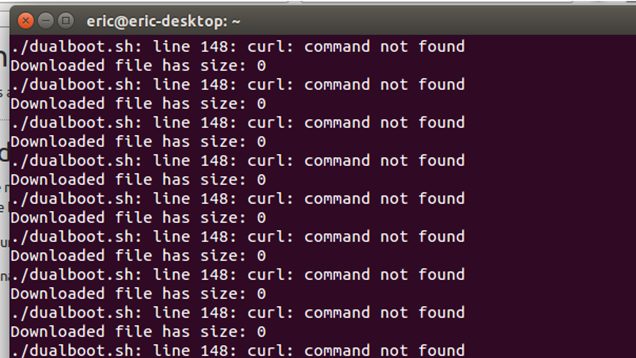 This will install the required package. Now run the installer script again.

After running the script, the device resets several times. Then, the device reboots to the Android home screen and open Ubuntu Dual Boot app from the app drawer. Then “Tap Choose channel to install” >> Choose download channel (utopic recommended) >> “Grant” superuser access when prompt appears >> After the  process completes, tap Reboot to Ubuntu. Switching Between Android and Ubuntu

To boot into Ubuntu, open the Ubuntu Dual Boot app after booting into Android and tap “Reboot to Ubuntu”.

Please note that to update Ubuntu, you need to boot into Android. It can be updated either from the Ubuntu Dual Boot app or from system settings in Ubuntu.

Thus, the Ubuntu Dual Boot app allows Android users to enjoy both Ubuntu and Android on their phones or tablets. 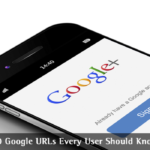 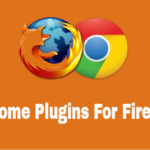