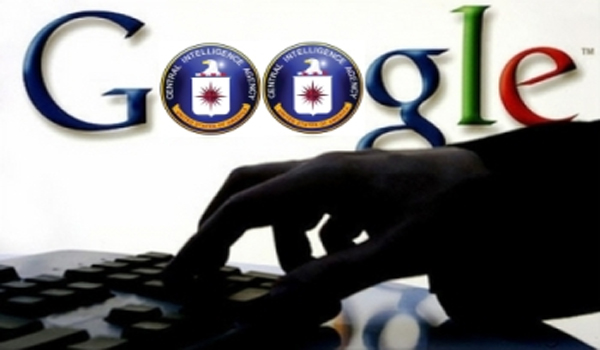 For the time, Google has shared the eight notices or National Security Letters (NSLs) it received from the FBI. These eight letters, dated from 2010 to 2015, were posted online on Tuesday with the minor redactions, after the federal government lifted the restrictions normally associated with the NSLs. All these eight letters cite authority under the Title 18 section 2079 of the US code, used for the domestic internet surveillance.

The arrival of the USA Freedom Act in 2015 cleared the way for Google to reveal NSLs that are no longer needed and lifted by the Department of Justice which now has review disclosure restrictions regularly. However, the act prevents the companies from telling the concerned customers before the restrictions has been lifted off from the NSL.

In a latest blog post by Google, Google has mentioned that the FBI has removed the non-disclosure restrictions on eight National Security Letters sent between 2010 and 2015. For privacy reasons, the names and personal data of the concerned people have been redacted before publishing.

To visit the National Security Letters and FBI notices, please check the link.

If you want to add something in this article, feel free to comment in the comment section below. 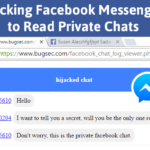