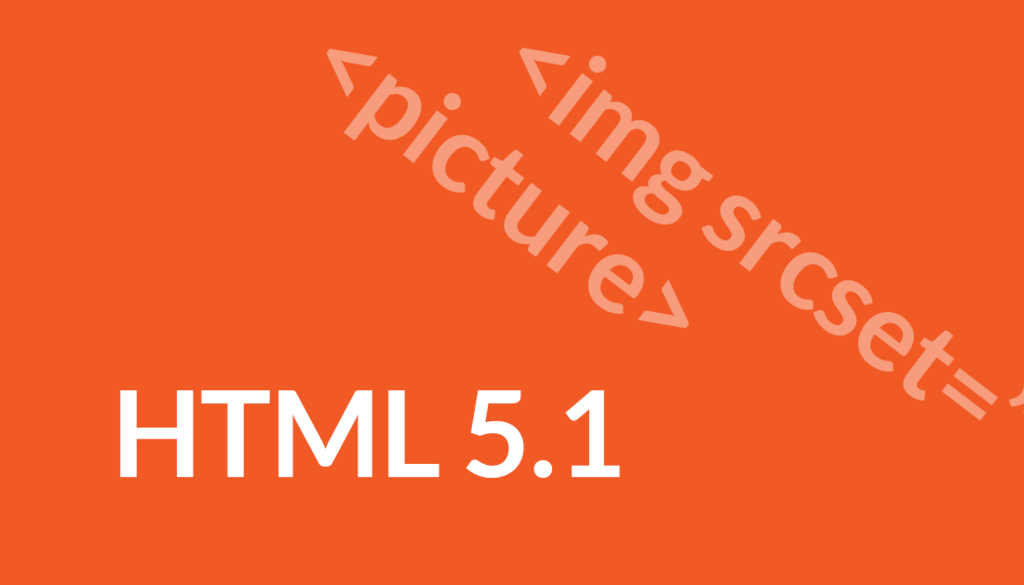 The official debuted of HTML 5 in October 2014, it was a very big deal. 2 years later, The World Wide Web consortium (W3C) has released the official HTML 5.1 specification. In an announcement, the W3C said that the new release of HTML has come with the first minor revision of the Hypertext Markup Language (HTML) that is being widely used in web apps.

In this version, the new features have introduced to help the Web applications authors, research into prevailing authoring practices and some new elements have too introduced.

Unlike the previous release of HTML, there are nothing major changes in HTML 5.1. However, there are some attributes and elements have introduced such as <pictures>, <dialog> and <summary> & <details> combo tags. You can find the complete changes here.

You can see the full HTML 5.1 Recommendation here.

Did you find this something helpful? Leave your feedback in the comments box below. 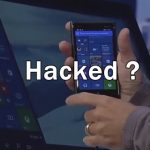 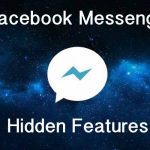