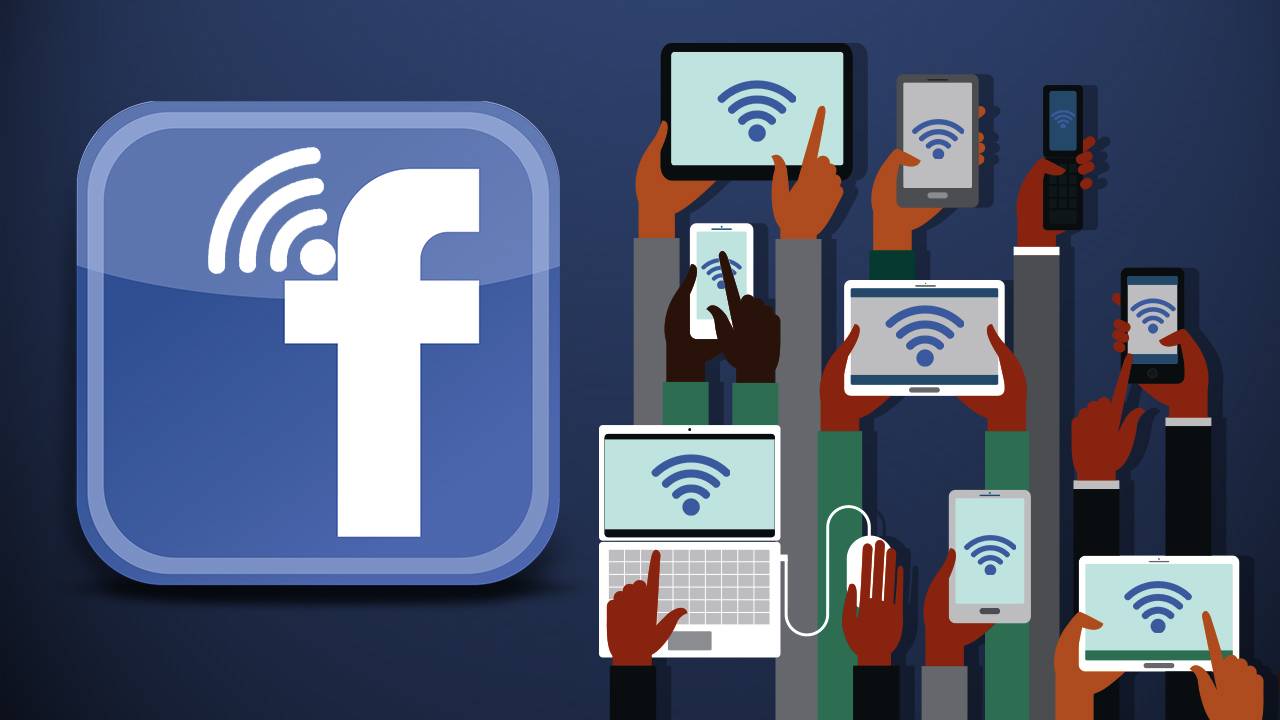 Facebook is testing a new feature called Wi-Fi Discovery which will allow users to find free Wi-Fi nearby locations on map. But this feature is only available for iOS devices. This testing is going in only few selected countries and should be released worldwide by next month.

A Facebook spokesperson has confirmed the statement to VentureBeat.

“To help people stay connected to the friends and experiences they care about, we are rolling out a new feature that surfaces open Wi-Fi networks associated with nearby places.”

This feature was first noticed by Matt Navarra on his iPhone.

The Facebook Wi-Fi Discovery features only available on the updated version of iOS Facebook App. To enable the feature, you need to update your Facebook App and scroll the menu option to locate the “Enable Find Wi-Fi.” Toggle the settings so its turn on and the app will automatically detect the nearby free Wi-Fi. If you’re one of the lucky ones, you can see the feature in the hamburger menu in the mobile app. 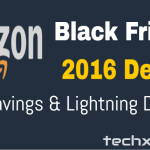 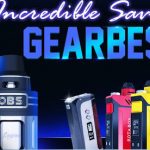