my mom started dating after my dad died 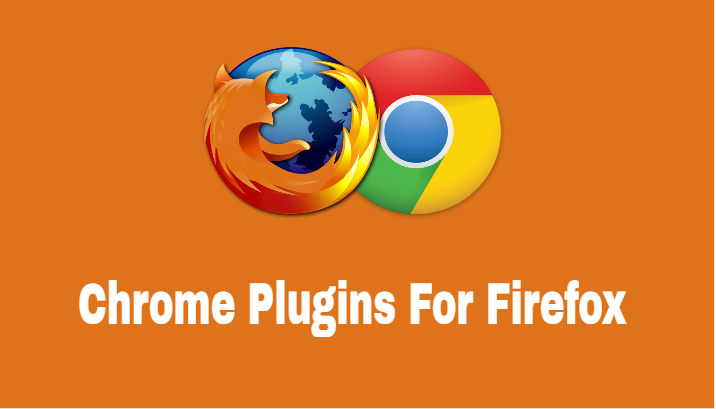 The web browser wars continue among the Chrome, Firefox, Opera and Microsoft edge. The popular browser developer is busy with adding new features to make a better presence in market share. Recently, Opera brought built-in VPN browser and Mozilla introduced to use Chrome extensions in Firefox.

Mozilla has been extending its usability and performance, now it has announced “Project Mortar” to bring Google Chrome’s built-in plugins to Firefox. Mozilla aims to bring some particular chrome Plugin to its library, which is absent in Firefox.

Mozilla project’s “Project Mortar” aims to make the development and maintenance of Firefox cheap and easier. To do this, Mozilla will import the features of plugins from the Chrome Browser.

Instead of going to the hassle of coding and develop own extensions, Mozilla wants to an experiment with porting the features plugin from Chrome. At the beginning, Mozilla will start off by PDF viewer (PDFium Library) and the Prepper API based Flash plugin to Firefox. The senior director of engineering at Mozilla, Johnny Stenback said:

In order to enable stronger focus on advancing the Web and to reduce the complexity and long term maintenance cost of Firefox, and as part of our strategy to remove generic plugin support, we are launching Project Mortar.

Project Mortar seeks to reduce the time Mozilla spends on technologies that are required to provide a complete web browsing experience, but are not a core piece of the Web platform. We will be looking for opportunities to replace such technologies with other existing alternatives, including implementations by other browser vendors.

you can find out more on the official “Project Mortar blog.” 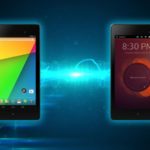 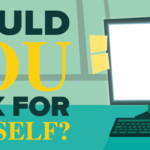