Follow us
Search
my mom started dating after my dad died 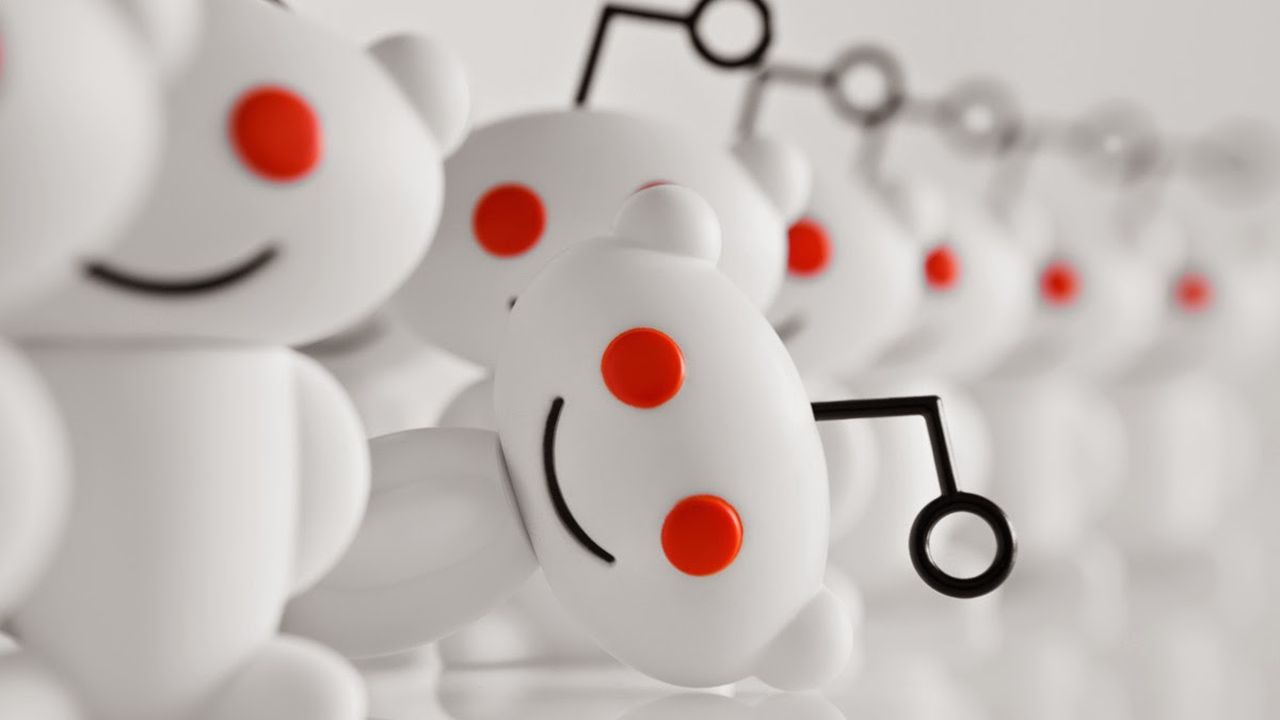 Do you know about Reddit? I’m sure you do. Because it is so much popular as Facebook or Twitter. People have been using Reddit since 2005. When I first opened this website, I thought how is this possible that this website is getting millions of traffic. I mean no great look at all, Lots of categories and thousands of articles. I didn’t find it awesome when I opened it first. But using it for a while, I realize this website has some great and incredible facts. I thought I should share those facts and stats with you. So that’s why today I’ve come up with Top 5 amazing facts and stats about Reddit that will definitely surprise you.

1. We know that Facebook has 2 billion users. On the other hand, Reddit has 36 million user accounts which is actually not so much as compare to Facebook. But there is a fact that Reddit has more real accounts than Facebook. Millions of people are using fake accounts on Facebook. Whereas, Reddit just throw away the fake accounts or novelty accounts.

2. It’s actually amazed me that the Alexa rank of Reddit is 9 in the United States and it is the 30th most popular website in the whole world. This is because it gets over 240 million unique visitors per month and they are getting 8 billion page views from the presence of those visitors.

3. From the above fact, if you are thinking you will gonna publish the post on Reddit and those memes will go viral. Then you are wrong in that part. Maybe they will go viral, but not as much as you think. Besides those above facts, there is one more fact that Reddit only accounts for 2% of United States social media shares. This is actually very less than Facebook – 81%, Twitter – 6% and Pinterest – 7%.

4. I have seen people on Reddit and on other social websites saying Reddit is actually a cesspool of negativity. But with the stat I have today I can prove that the negative minority is the vocal one. Because if we talk about the upvotes on Reddit than there are more than 6x as many upvotes as compare to downvotes. So this is clearly showing that people are more like it rather than dislike.

5. There is also another point which acts as a positive force in the favor of Reddit. Thousands of users on Reddit participate in the Site Wide International Secret Santa Event and trust me it’s really incredible. In the Reddit gift exchange, there were 9,00,000 gifts which were exchanged. 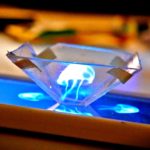