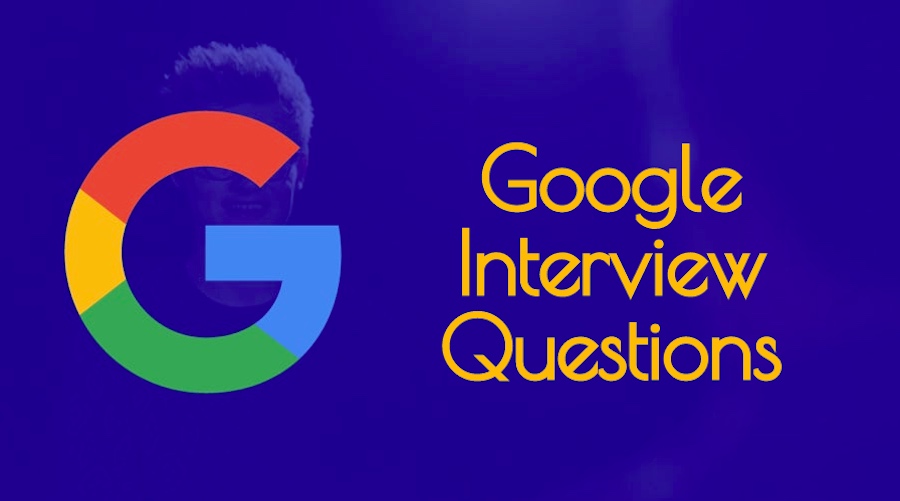 No doubt, Google is the most innovative and best tech company on the planet. It is a dream for most of software developers to work for Google. But, cracking the Google’s interview is not an easy task.

Pierre Gauthier – a computer engineer who had started his own tech company 18 years ago, applied for a director of engineering role at the company. But he failed to satisfy to Google’s recruiter in a phone interview.

So, he decided to write a blog post on gwan.com and shares the tricky questions, his answers, his views and the whole process.

Gauthier soon found himself, he is arguing answer with recruiters. By the ninth questions, he frustratedly asked, “What is the point of this test?”

Well, here are 10 questions asked by the Google’s recruiter.

1. What is the opposite function of malloc() in C?

3. How many bytes are necessary to store a MAC address?

6. What Linux function takes a path and returns an inode?

7. What is the name of the KILL signal?

8. Why Quicksort is the best sorting method?

10. What is the type of the packets exchanged to establish a TCP connection?

After the end of post, he writes,”my score is four on ten, that’s better than my best Google pagerank** ever!” 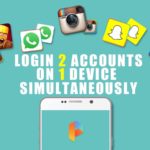 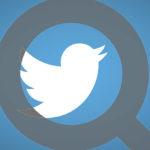