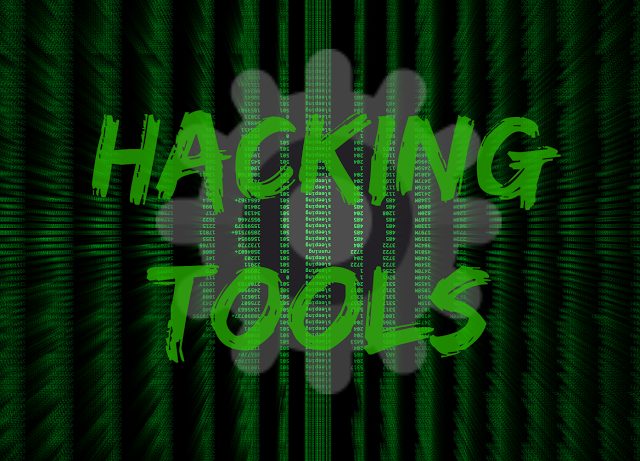 Hacking always involves tools. A good hacker knows how to use his tools to best advantage. An even better hacker writes his own tools. Here I have listed the top 10 most popular tools used in hacking. It is advisable to master these tools to become a good hacker. Concise Courses conducted an online poll to determine the top ten Best Hacking Tools of 2017 out of some of the famous ones.

Here is the top 10 list Best Hacking Tools, which came out the winner on the poll:

Nmap is an abbreviation of ‘Network Mapper’. Nmap is a very popular hacking tool that was originally created to act as a method of being able to scan large networks, but it works absolutely fine for single hosts (targets). Nmap works on all major computer operating systems, and official binary packages are available for Linux, Windows, and Mac OS X. Nmap was traditionally a command-line tool, but there is a GUI available called ‘Zenmap’. Many system admins use Nmap for network inventory, open ports, managing service upgrade schedules, and monitoring host or service uptime. The tool uses raw IP packets in creative ways to determine what hosts are available on the network, what services (application name and version) those hosts are offering, what operating systems (and OS versions and possible patches) and what type and version of packet filters/ firewalls are being used by the target.

The Metasploit Project is a widely used and extremely popular cyber security project that allows a penetration tester (or hacker) the ability to seek security vulnerabilities within networks and machines and is able to help audit systems. In addition, Metasploit also accommodates the efficient management and testing of Intrusion Detection Systems. The most popular ‘division’ of this ‘multi-purpose hacking tool’ is the open source Metasploit Framework Project, commonly referred to as simply ‘Metasploit’. This tool helps the user develop and execute (known or otherwise) exploit code against a remote target machine. Many Metasploit users use the tool for anti-forensic and evasion purposes, many of which are built into the Metasploit Framework.

Cain & Abel is a password recovery tool for Microsoft Operating Systems. It allows easy recovery of various kind of passwords by sniffing the network, cracking encrypted passwords using Dictionary, Brute-Force and Cryptanalysis attacks, recording VoIP conversations, decoding scrambled passwords, recovering wireless network keys, revealing password boxes, uncovering cached passwords and analyzing routing protocols. The program does not exploit any software vulnerabilities or bugs that could not be fixed with little effort. It covers some security aspects/weakness present in protocol’s standards, authentication methods and caching mechanisms; its main purpose is the simplified recovery of passwords and credentials from various sources, however it also ships some “non standard” utilities for Microsoft Windows users.

Angry IP scanner is a very fast IP address and port scanner. It can scan IP addresses in any range as well as any their ports. It is cross-platform and lightweight. Not requiring any installations, it can be freely copied and used anywhere. Angry IP scanner simply pings each IP address to check if it’s alive, then optionally it is resolving its hostname, determines the MAC address, scans ports, etc. The amount of gathering data about each host can be extended with plugins. It also has additional features, like NetBIOS information (computer name, Workgroup name, and currently logged in Windows user), favorite IP address ranges, web server detection, customizable openers, etc. Scanning results can be saved to CSV, TXT, XML or IP-Port list files. With help of plugins, Angry IP Scanner can gather any information about scanned IPs. Anybody who can write Java code is able to write plugins and extend functionality of Angry IP Scanner. In order to increase scanning speed, it uses multithreaded approach: a separate scanning thread is created for each scanned IP address.

John the Ripper is a free password cracking software tool. John the Ripper is often used in the enterprise to detect weak passwords that could put network security at risk, as well as other administrative purposes. The software can run a wide variety of password-cracking techniques against the various user accounts on each operating system and can be scripted to run locally or remotely. Originally developed for Unix-derived systems, John the Ripper is available for most common platforms. The free and open source (FOSS) version is generally distributed as source code. A commercial version, John the Ripper Pro, is a more user-friendly version distributed as native code for a given system.

Burp Suite is an integrated platform for performing security testing of web applications. Its various tools work seamlessly together to support the entire testing process, from initial mapping and analysis of an application’s attack surface, through to finding and exploiting security vulnerabilities.

Nessus is a remote security scanning tool, which scans a computer and raises an alert if it discovers any vulnerabilities that malicious hackers could use to gain access to any computer you have connected to a network. It does this by running over 1200 checks on a given computer, testing to see if any of these attacks could be used to break into the computer or otherwise harm it. Many of the world’s largest organizations are realizing significant cost savings by using Nessus to audit business-critical enterprise devices and applications.

Ettercap is a suite for man in the middle attacks on LAN. It features sniffing of live connections, content filtering on the fly and many other interesting tricks. It supports active and passive dissection of many protocols (even ciphered ones) and includes many feature for network and host analysis. Once successful Ettercap (and the hacker) can deploy various attacks on the victim. A popular feature about Ettercap is its’ ability to support various plugins.

Wapiti is able to scan and detect hundreds of possible vulnerabilities. Essentially, this Multi-Purpose Hacker Tools can audit the security of web applications by performing “black-box” scans, i.e. It does not study the source code of the application but will scan the HTML pages of the application seeking scripts and forms where it can inject data. 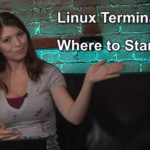