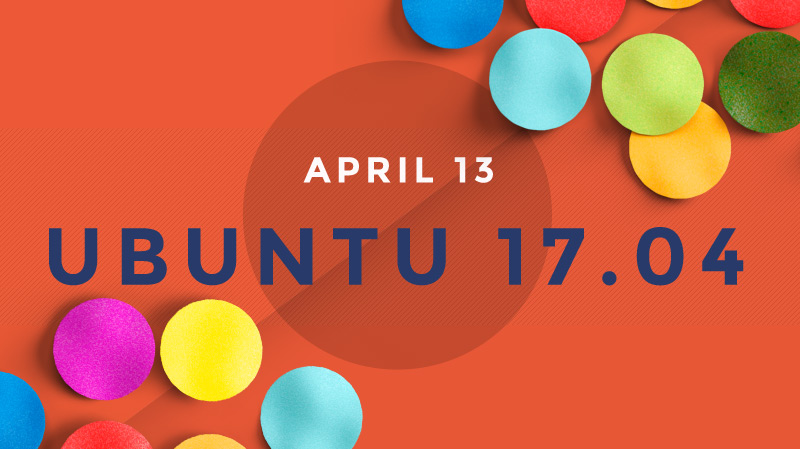 If you’ve waited too long, well, the wait is almost over. Ubuntu 17.04 is almost hitting the decks. Ubuntu 17.04 codenamed zesty zapus will be released in April 2017. You don’t really have to be alien to figure out the release month though. Given the fact that there is a logic behind Ubuntu codenames and versions. For instance, in 17.04, 17 stands for the year 2017 and 04 stands for the month of the year.

Ubuntu also has code names for all releases and they too have a logic behind them. Here’s what you need to know. The Codename is always two worded and both words start with the same letter. The first word being an adjective and the other an endangered species or mythical character. Therefore, in Ubuntu 17.04 zesty zapus, zesty an adjective meaning lively and pleasing, zapus, a type of jumping mouse found in North America.

In addition to that, the release Codename flows alphabetically. Eg. The current version Ubuntu 16.10 is yakkety yak starting with alphabet Y whereas the upgrade Ubuntu 17.04 is a zesty zapus, starting with Z. This therefore affirms to us that Ubuntu 17.10 Codename will start with A.

Here is the complete schedule for the release of Ubuntu 17.04

The complete schedule can be accessed here. You should note that whereas Ubuntu is known to stick to the set dates, the dates are subject to change depending on various factors.

Also, the release for Ubuntu 17.04 will be short term and will be supported for 9 months. This therefore means you will be forced to upgrade in January 2018.

Forget the release date, now folks, let’s see what we hope to get or expect from Ubuntu 17.04 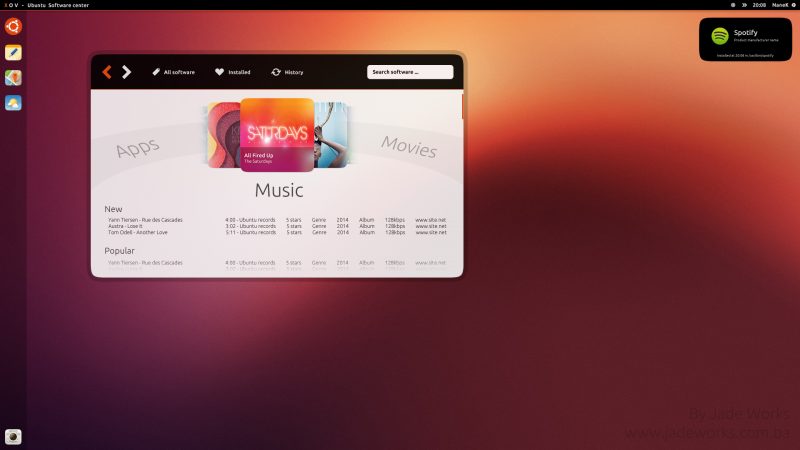 Ubuntu enthusiasts have heard lots regarding unity 8 for the past years. However, unity 8 is nowhere to be seen officially as per now. There are ways in which you can surely run unity 8 in Ubuntu releases already though that’s the experimental way. Unity 8 is a new version of desktop of Ubuntu and it will have Ubuntu’s own mir display server alongside it.

Swap files instead of swap partitions

Today, I don’t really think we need swap partition. I know most of you think the same way too, and the good news is things are going to shift a bit. You might be aware that the Linux distributions use swap partition to free up RAM so the system works smoothly. However, this was quite a big use in the era when RAM was in MBs which is clearly not the case anymore. Therefore, Ubuntu’s parent company, Canonical, acknowledges that and starting with Ubuntu 17.04, swap partition will be replaced by swap files by default. And so, instead of a dedicated partition, swap files will be using either 5% or less of the free disk or 2GB.

Ubuntu’s new distribution’s skeptic snap packages will be more prominent in the new release. However, it won’t be replacing apt anytime soon.

Well, there aren’t many features of Ubuntu 17.04 to discuss per now. However, I will be updating you all as more new features arrive in the near future.

If you are a developer or if you would like to help Ubuntu in testing the upcoming release, you can get the Ubuntu 17.04 daily builds in the link below

Well folks, that’s all for today, I will continue with updates on this article as time goes on. Just in-case you have anything to add or to say, just hit us up in the comments section. I would love to get your feedback. 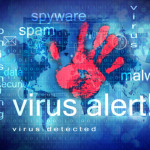 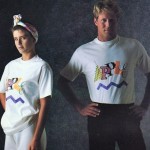