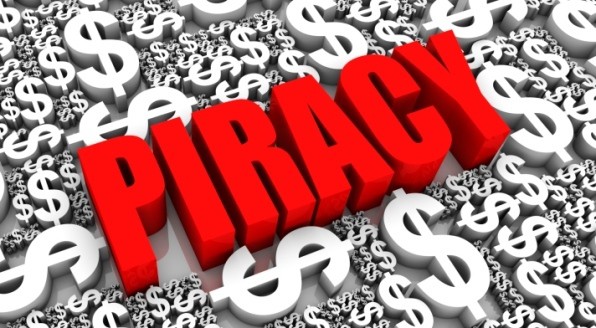 The British public almost unanimously rejected a call from the government to extend the maximum prison sentence for media pirates from two years to ten, following a consultation on the matter. The UK Government has published a summary of a recent public consultation into a planned prison term extension for online copyright infringement. The overwhelming majority of the public, 98 percent rejects the proposal, arguing that it’s too harsh. The authorities announce that they will take the comments and critique into account before moving forward. The results suggest that the public just doesn’t see Online Piracy in the same way the government does.So they rejected the Jail Sentences for Online Piracy. To them, it’s not a serious crime.

This all stems from an announcement early in 2015 that the current government wanted to extend the maximum sentence to 10 years for online copyright infringement, arguing that with a harsher sentence, people would be dissuaded from pirating. The maximum sentence is currently two years for those who distribute films and music online. The government wants to deter people from turning to online piracy by increasing the amount of time you could spend in jail. The plan followed a recommendation put forward in a study commissioned by the UK Intellectual Property Office (IPO) a few months earlier. This study concluded that the criminal sanctions for copyright infringement available under the Copyright, Designs and Patents Act 1988 (CDPA 1988) could be amended to bring them into line with related offenses, such as counterfeiting. “Online or offline, intellectual property theft is a crime,” said Peter Ratcliffe, detective chief inspector and head of the police intellectual property crime unit. “With advances in technology and the popularity of the internet, more and more criminals are turning to online criminality and so it is imperative that our prosecution system reflects our moves to a more digital world.” The Government has released a summary of the findings presenting the primary arguments from both sides. The opponents argue that prison term extension is not acceptable because the punishment would be too harsh.“10 years is too high; copyright infringement is not a serious crime,” IPO summarizes.

In addition, due to the vague language employed, opponents are worried that the changes could lead to prison sentences for naive file-sharers who have no real criminal intent. Throughout the length of the consultation there were 1,032 responses, with 1,011 voting to oppose the prison term extensions. Out of the 21 responses that did support the plan, 20 came from businesses and only one from individuals. The response to the consultation is not legally binding, but the government is clearly mulling over its next move, given the overwhelmingly negative response to the change. It’s not clear at this time whether this study will have much of an effect on the way lawmakers approach the legislation, but the IPO has promised to consider it when making any future recommendations. 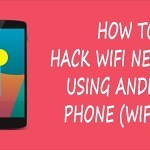 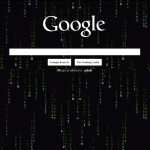