1. LinkedIn is the most important social network for professionals 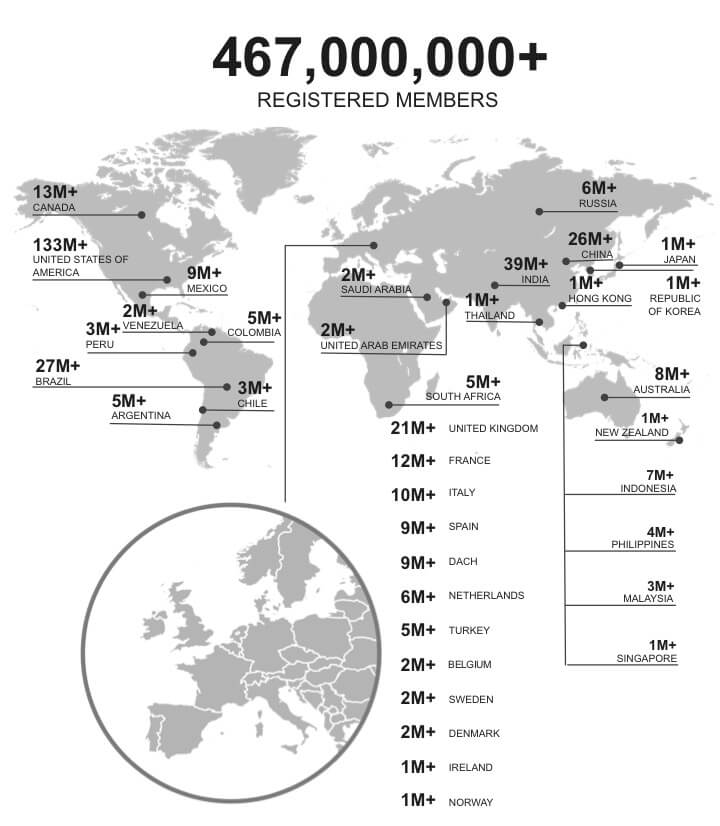 For those inclined towards networking with professionals, this social media platform is of great help. With over 467 million members worldwide, it is amongst the popular networks with active users. Also, a huge number of the users are students and college graduates. Due to the trustworthiness of LinkedIn, lots of millionaires seem to prefer it to other social networks excluding Facebook. In fact, in a poll of 1300 millionaires, at least 41% of them used LinkedIn regularly. In addition, LinkedIn is regarded as a trustworthy source of professional content according to UK business professionals. 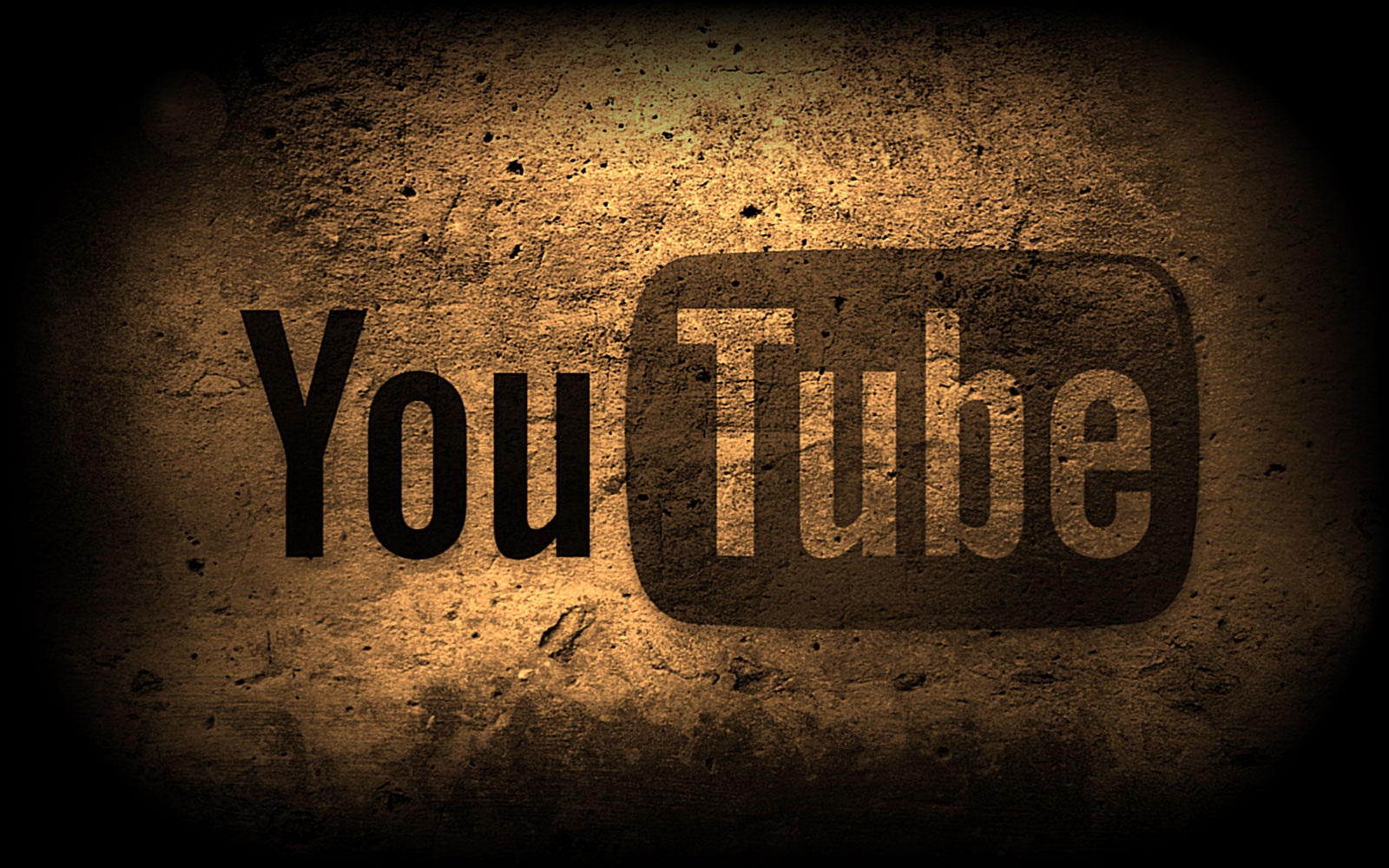 Being the biggest player doesn’t mean everyone loves you. And so in the case with Facebook. A younger sect of society thinks that Facebook and Twitter are not important. To them, Instagram is the holy grail when it comes to social media and without a doubt Instagram is rapidly growing with over 77 million users in the U.S alone. It is also estimated to reach the 100 million mark in 2018 and that is quite significant. However, like I said, with new social media always popping out, it’s a joke to think that Instagram will remain this loved.

5. YouTube has better reach than any other cable network for the 18-49 age group

It may sound bizarre but it’s true. Online streams are surpassing cable TV in regards to popularity and demand and YouTube so happens to be one of the largest online streaming sites. Clearly, YouTube’s popularity and reach has grown rapidly and is still growing. 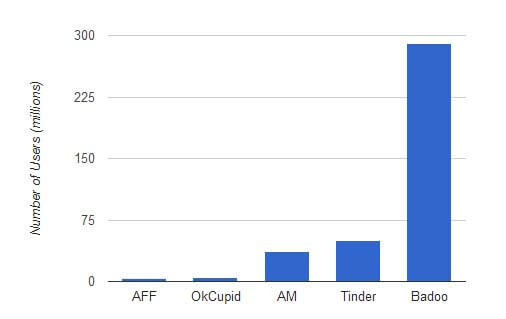 When you speak of online dating, someone will start thinking of Tinder, AdultFriendFinder or Ashley Madison, etc. simply because they have a better resonance with most people and also perhaps have a huge public profile compared to Badoo. Nevertheless, Badoo is still the king. It’s quite hard to have the clear figures but the estimates from the sources for the aforementioned sites make it clear enough for you to realize the big rift. I know, you are probably stunned by the social media statistics you have so far read. As you read on with the social networking facts and statistics, you may as well like to read the surprising statistics about online dating.

In as much as pretty much a whole bunch of us are bad at personal privacy and security, teens especially just take it to a whole other level. Only 9% of them have deep concern regarding the privacy of their data. Well, maybe once something bad happens to you because of caring less for your data, you will start taking privacy and security seriously. In the meantime, you can as well read these amazing tips on online safety used by experts. It will help you a lot.

8. One wrong social media post can mess you up bigtime

Regardless of it being a fun silly post, a rant about something or a nonchalant post that isn’t at all malicious, your life can take a twist right about that moment when they (lots of sensitive social media users) all gang up on you. A lot of celebrities have fallen victim to this aspect and their lives plus careers were scarred. Never should you use Twitter or Facebook or any other social media as your playground for inappropriate posts.   Just always think twice about whatever you may want to post, it could save you from messing up your reputation or career or just about anything in your life.

According to social scientists Walter Quattrociocchi, Antonio Scala and Cass Sunstein, social media has encouraged users to promote their favorite narratives and cluster themselves in groups and resist information that deviates from their point of view. This in turn leads to growth of extreme ideas and this is referred to as the echo chamber effect.

10. Reddit is the best social network for large-scale communities 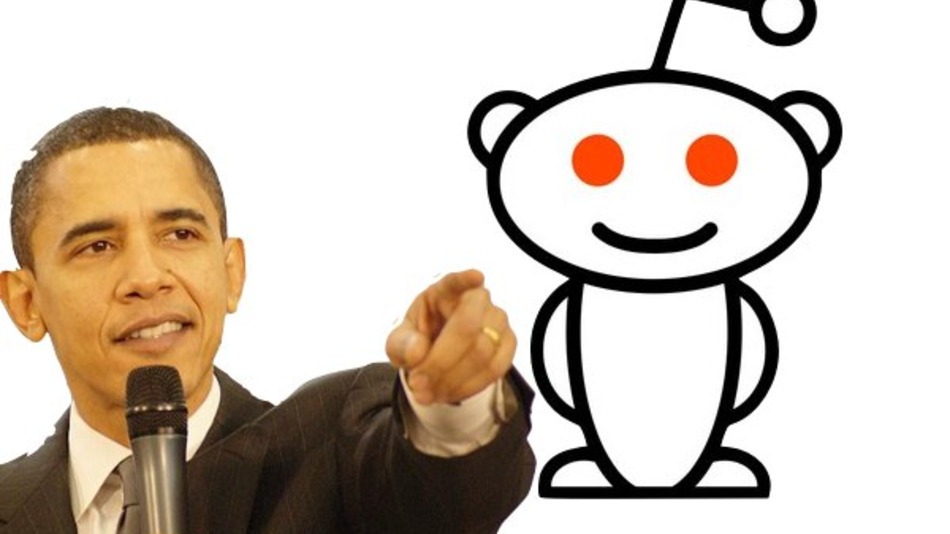 Reddit has over 234 million unique users and over 11,464 active communities not to mention 853,824 subreddits. It has a very robust and active user base amongst the social media networks with average visit length at 13+ minutes, 8 billion monthly Reddit pageviews and over 25 million votes on Reddit daily.

11. Most social networks are evenly split between males and females

13. The biggest advocates have the fewest followers on Twitter

It is just a general thought associated with people that those with the most number of followers are the ones to link up with in order to further a brand. This is actually not valid. Research shows that over 91% of mentions on Twitter are made by users with followers just over 500 and the “power users” are responsible for 1 out of 10 mentions. This brings us to the question, who should you focus on? Well, the answer is definitely the little guys. They may not have that many followers but they still hold a lot of power too. So, focus on these guys, quit bugging those with many followers.

On social media, keeping your followers or friends engaged is really a big deal. Without engagement, you risk your presence fading away. Social networking statistics show that Fridays are Facebook’s best day for engagement. It is important to keep getting the likes, comments and shares every time. Obviously, you will need to post quality content regularly (daily at best) to keep your followers engaged.

Is there any person that doesn’t love photos? Well, I don’t think so. Photos are a big deal on Facebook, especially when one gets the 100 likes they were yearning for. This goes to show without a doubt that Photos crush it on Facebook. With nice photos you can never go wrong because people love nice stuff. 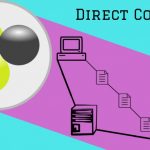 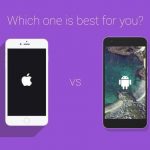