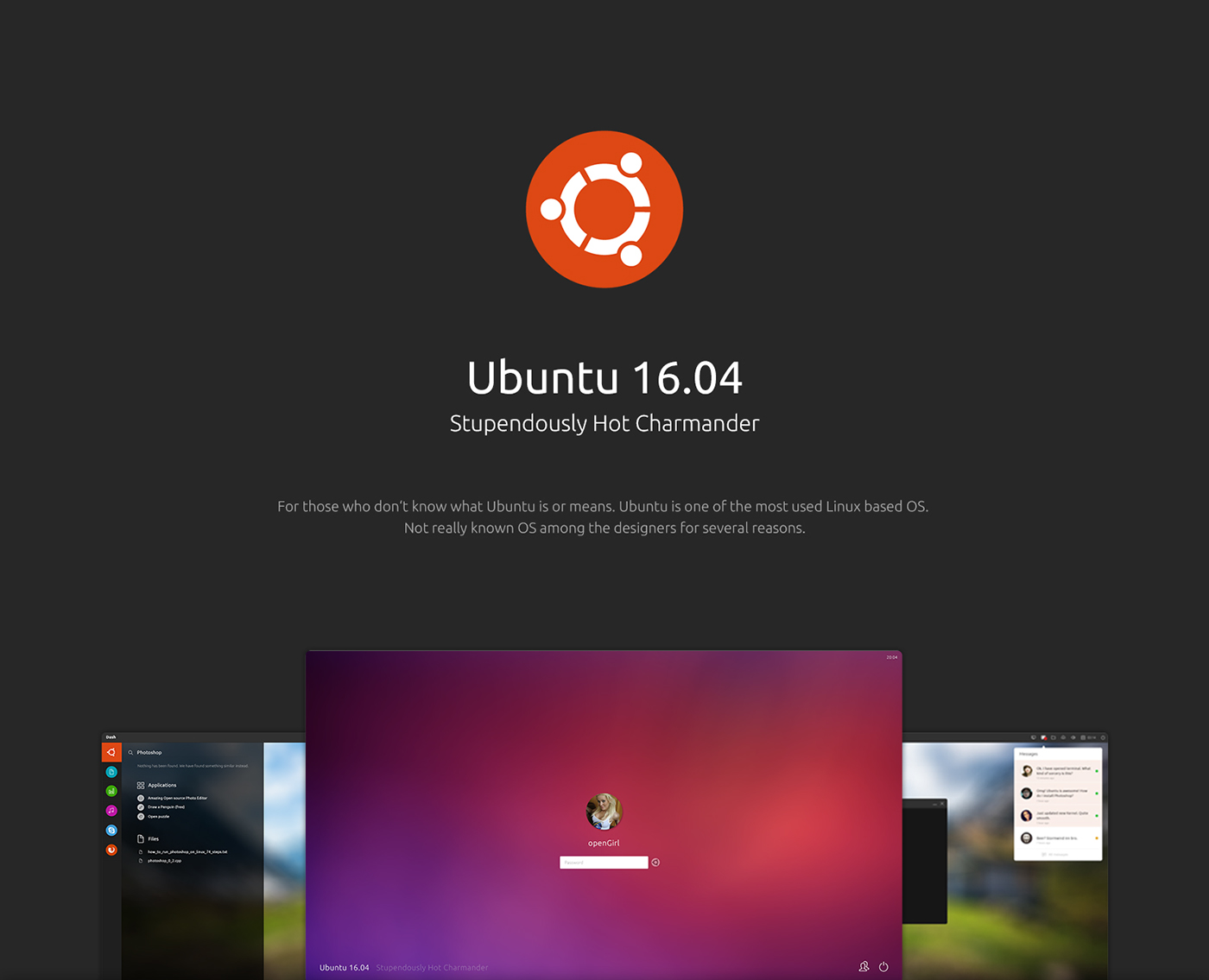 Canonical announced on October 21, 2015, Ubuntu 16.04 LTS codename “Xenial Xerus” will be released on April 21, 2016, and it is coming with a lot of most exciting new features and improvement. Also, Ubuntu 16.04 conical decided to provide a better experience and support to its users, in terms to change the things and break its policy. 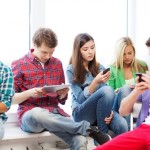 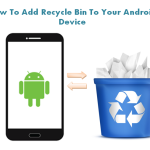