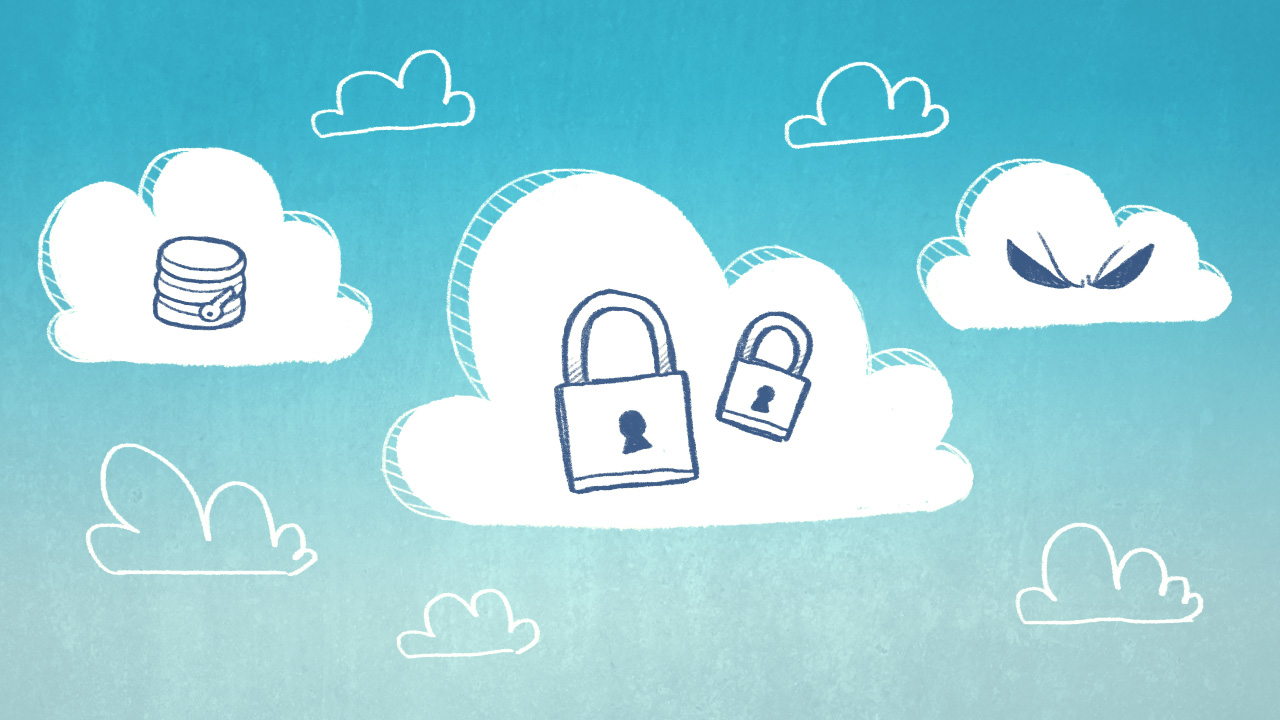 Storing data in the cloud are modern, easy and efficient way to access it from anywhere through the internet. Cloud storage stores your data in digital pools on storage servers built on virtualization techniques.
But putting your files on cloud also poses some serious issues of some third party deciphering your data being stored. Some uninvited intruder may get access to them by breaking into cloud provider’s servers. Files involving end to end encryption are safe but are vulnerable when they are sitting on the cloud. They can be a chief target for someone looking into your personal space, especially when you are in possession of some highly regulated service.
The solution for this lies in zero-knowledge encryption which allows only you hold the encryption keys. Anyone trying to access your files by breaking into cloud servers will only be able to see encrypted files with no means to decrypt them. Here we present some of the services you can use to save your data from any third party interaction.

This Switzerland based cloud service focuses on enhanced security and data encryption. It’s worth trusting service as no hacker till date is able to gain access to their servers after giving an open challenge to all hackers worldwide with award of $50,000.
Tresorit agrees to zero-knowledge encryption protocol, which allows it not to share your data outside their servers not even in government.
It charges around 10 EUR/month for 100GB (premium) to 20EUR/month for 1000GB(business) or individual.

Its an online service backup and file hosting service which provides users to share and access data using their cloud based servers. Recently it has started using “Semaphor” which provides team members with secure sharing of their data.
Spideroak earned the title “An Editors Choice” by Computer Shopper in 2009 and even Edward Snowden recommends its use over Dropbox.
It uses a layered approach to encrypt using a combination of 2048-bit RSA and 256-bit AES. It charges $7/month and $12/month for 1 tetra byte storage.

In case you don’t want to rely on cloud service providers, then there exists a solution for that too. This is where Win Magic’s SecureDoc CloudSync comes into play.
It allows multiple users with same the encryption key to share encrypted data between Windows, Mac, iOS and android users. It encrypts files locally and ensures only encrypted file reaches at the end point before they appear into cloud service.
With your total control over encryption keys there comes a challenge of maintaining those keys to you. For cloud service providers, there is always an assurance of recovering your data in case it is lost, but that freedom is gone forever when you yourself holds the encryption keys.
We hope this piece of information may present you with better storage alternatives and will indeed provide you with safe and secure online storage. 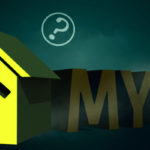 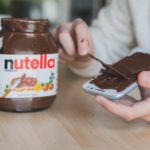