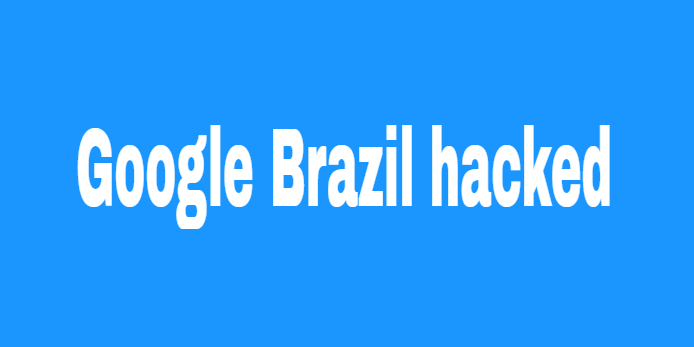 Google.com.br was hacked by a lone hacker on Tuesday afternoon. The hacker left a deface page along with a message on the targeted Google Domain greetings his friends for the successful attack on such a highly reputed domain.

This is the 2nd time in a week, when Google.com.br has hacked after the Google Bangladesh website is hacked by Pakistani hackers. 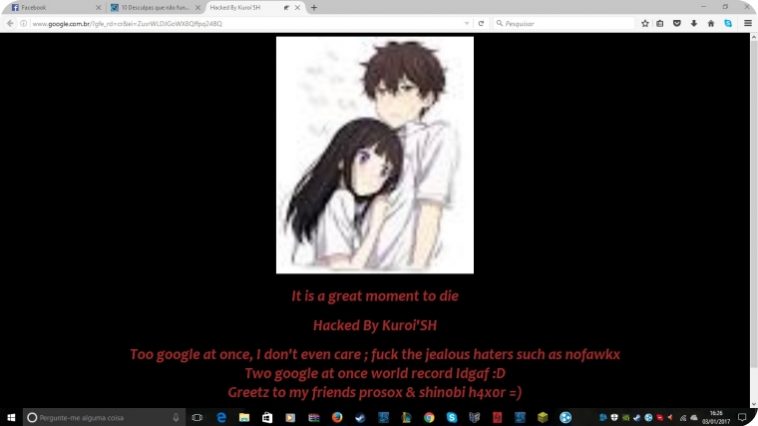 Here’s the full preview of the defaced page, “It was a great moment to die.” Hacked by Kuroi’SH! Too Google at once, I don’t even care; f**k the jealous hates such as Nofawkx. Two Google at once world record idgaf :D. Greets to my friends Prosox & Shinobi h4xor.”

Google Brazil immediately tried to restore the hacked website, but unable to gain control as the domain. But now Google.com.br is available to visitors. According to Brazil media reports, the Google Brazil users were getting the defaced message from Kurio’SH for a whole 30 minutes before Google took the Website offline. Kurio’SH had also hacked and defaced the Google Maps and Google Translate but these reports were not independently confirmed.

Google Brazil has tweeted that “Google has not been hacked.” DNS servers may have suffered an attack, redirecting to others sites.

Kuroi’SH is not a new handle in the world of hacking. In 2015, he defaced NASA subdomains and left pro-Palestinian messages on their homepages.

Google.com.br was restored successfully and available online to users. 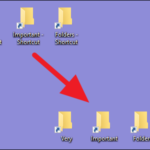 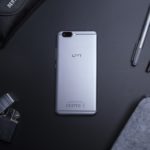