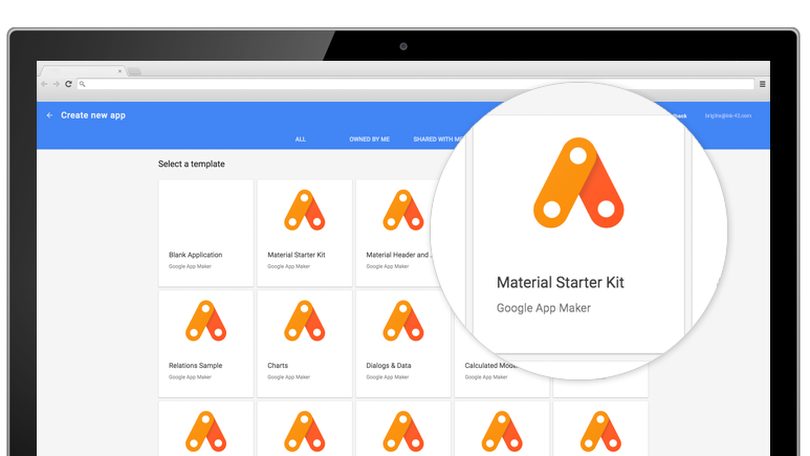 Google has announced the launch of App Maker. It’s a new service that can let you to develop an app based on your business needs. Google App maker, a new player in the low-code, drag-and-drop app building market. It’s a part of Google’s G suite, formerly known as Google APPS.

The App maker lets users to cloud based drag and drop environment that compile with Google’s Material design principal. But it can be further customized with scripts, as well as HTML, CSS, JavaScript and JQuery content. And when app has been live, it can monitor through Google Analytics.

# Google has developed its own 300+ apps with APP Maker

Google App Maker is very ease to use and user friendly, Google has already built its own 300+ app with App maker.

But, Google App Maker is only available for the members of Early Adopter Program of G suite Business. Just in case you wish to enroll the program, just follow this link. 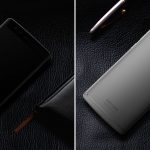 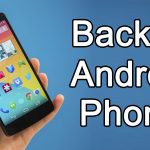